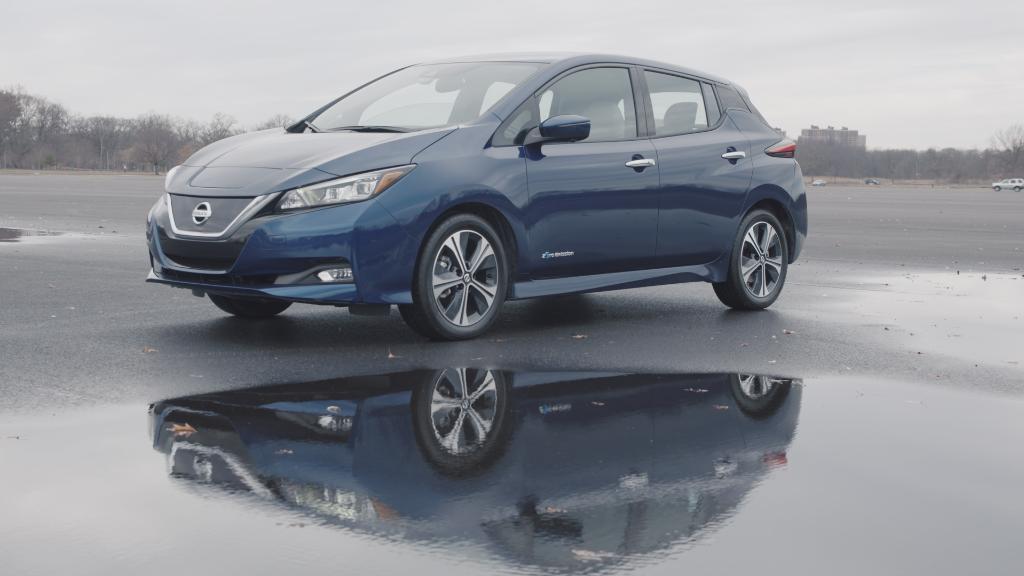 Of course, there’s a big difference between answering a survey question and actually spending tens of thousands of dollars on a new car, cautioned Akshay Anand, an analyst with the automotive Web site Kelley Blue Book. And AAA’s survey, which was conducted among just over 1,000 people, wasn’t limited to people actively shopping for a car.

If one in five Americans followed through and really did buy an electric car, that would represent an enormous jump sales. Currently, electric vehicles make up just 0.72% of the market, according to data from Navigant Research.

Still, the survey indicates that more consumers are at least seriously considering an electric vehicle.

The biggest reason people said they would buy an electric car is concern for the environment — about 80% of people who said they would buy an EV cited this as a reason. Next, 67% of people cited lower operating costs. Electricity costs much less per mile than gasoline or diesel fuel, and electric cars costs less to maintain since they have far fewer moving parts and don’t require oil changes.

About a third of people said that access to carpool lanes, which some states provide as an incentive to buy plug-in cars, is another reason they would buy electric.

Potential EV buyers said reliability is their number one concern when it comes to deciding which electric car they might buy. That could pose a challenge for Tesla (TSLA), a relatively new automaker which has not established a strong record for dependability.

Tesla Model 3 not so “mainstream”

Driving range — how far the vehicle can travel on fully charged batteries — was the second biggest issue. Roughly six out of ten people who said they were not likely to buy an electric vehicle were worried about driving range.