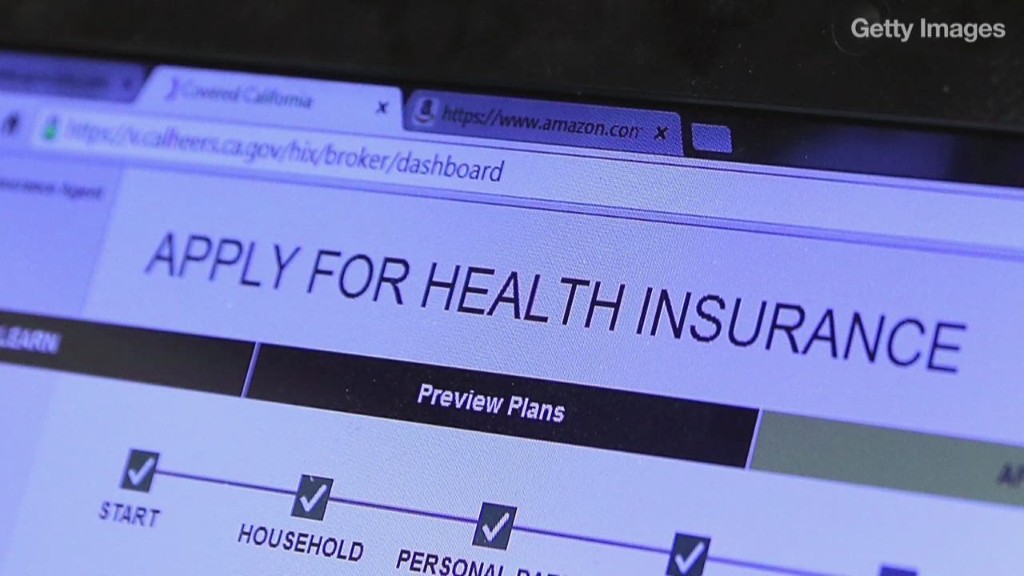 Ever feel like a bobble-head when talk turns to money?

Between your APR and 401(k), it’s hard to know your FICA from your FICO.

After asking around, we heard about the money terms that get people dazed and confused. Maybe you’ve heard these words or read about them, but don’t quite understand how they apply to you. Let’s break them down.

Escrow is a safe, intermediary account for money when it’s moving between a buyer and seller. Placing funds there tells the seller: “I’m serious about this deal and I can pay.” During the time the down-payment is in escrow, a homebuyer can take care of due diligence, including a home inspection. If it turns out something is off about the house — like structural damage — the buyer can pull out.

You can also escrow money (yes, it’s a noun or verb) for fees beyond your mortgage, like property tax and mortgage and homeowners insurance. Federal Housing Administration-insured mortgages, for example, require escrow accounts.

A “certificate of deposit,” or CD, is among the safest investments available.

CDs are sold by banks, thrifts and credit unions as very low-risk places to park money for a set amount of time while it earns a little interest. But it’s not a checking or saving account. Once it’s in there, you can’t get it out until the time’s up. If you need your money sooner, you’ll pay a penalty.

CD’s earn more interest than a checking or savings account because you leave your money there for a fixed time (usually between a month and five years).

Even if you already know that APR means “annual percentage rate,” you might not understand what it is. Lenders are required to disclose the APR when lending, which is great for transparency, but won’t help you if you don’t know how it differs from an “interest rate” or “annual percentage yield.”

The APR is the rate charged annually for borrowing money. But unlike an interest rate, it includes fees and other costs the transaction may include. So the APR is usually higher than the nominal interest rate. Also, unlike annual percentage yield (APY), the APR doesn’t take into account compounding interest.

Often a savings account will highlight the APY, while lenders will focus on the APR you’ll pay on what you’re borrowing.

“If the interest rate and the APR are different, you’ll know there are fees involved with that product,” says Coughlin. “If you aren’t aware of those, you need to do some more digging.”

This is an investment that allows small investors to come together to buy collections of diversified holdings, usually stocks or bonds, that they may not be able to afford individually. Rather than buying a share of Google, say, for around $950, you can get a share in a fund like T. Rowe Price’s growth stock fund, PRGFX (PRGFX). It not only has holdings in Google (GOOG), but also Apple (AAPL, Tech30), Facebook (FB, Tech30), Amazon (AMZN, Tech30) and others. Your entrance fee: $65 a share. And it’s all managed by a pro.

“It’s a really good way to start your retirement or investment portfolio to have an expert support your savings,” says Coughlin.

This is a very common, hands-off way to invest your money.

Watch for fees, however. The management fees for mutual funds can sneak up on you. Look for “no-load” funds sold directly by the investment company to cut fees.

Can we just rename 401(k)s? Their particular tax-code traffic-jam of letters, numbers and punctuation makes them pretty much memory repellant. Let’s call them: “easy retirement with access to free money” accounts — because that’s essentially what they are.

Employers have largely replaced pensions with 401(k)s, which are retirement accounts that allow you to invest part of your income before taxes are taken out. So instead of investing 70 cents after taxes, you’re investing the whole dollar you earned. Plus your employer may also match your contributions up to a certain point. The technical term: free money.

“It’s one of the most important things someone in their 20’s and 30’s should do,” says Coughlin. “It’s a way to get to retirement as fast as possible and the earlier you start saving the more your money is going to start to build.”

Which would you like: a penny that doubled every day for a month or $1 million?

Your return on investments won’t be quite that much. It’s more likely to be somewhere in the 2-13% range, but the power of compounding is still impressive.

This is great when we’re talking about your money being invested. When interest is earned on an investment, it is automatically reinvested so the original amount grows, and, in the next period, you’ll gain interest on that new higher sum.

It can be devastating, however, when the interest compounding is on a debt you owe.

All financial roads usually lead back to your credit score, sometimes referred to as a FICO score. (Not to be confused with FICA — Federal Insurance Contributions Act — the money taken out of your paycheck that goes toward Social Security and Medicare.)

Your FICO score is a three-digit number from the Fair Isaac Corporation that ranges from 300 (poor) to 850 (excellent). There are several versions of the score (auto, banking, etc.) and other companies that offer scores, but all share some common traits.

Credit score scales go in the same direction: lower numbers are poor credit, higher numbers are better credit. And the same behavioral levers lift you from a “bad” score to a “good” score: paying debts on time and maintaining low credit card balances.