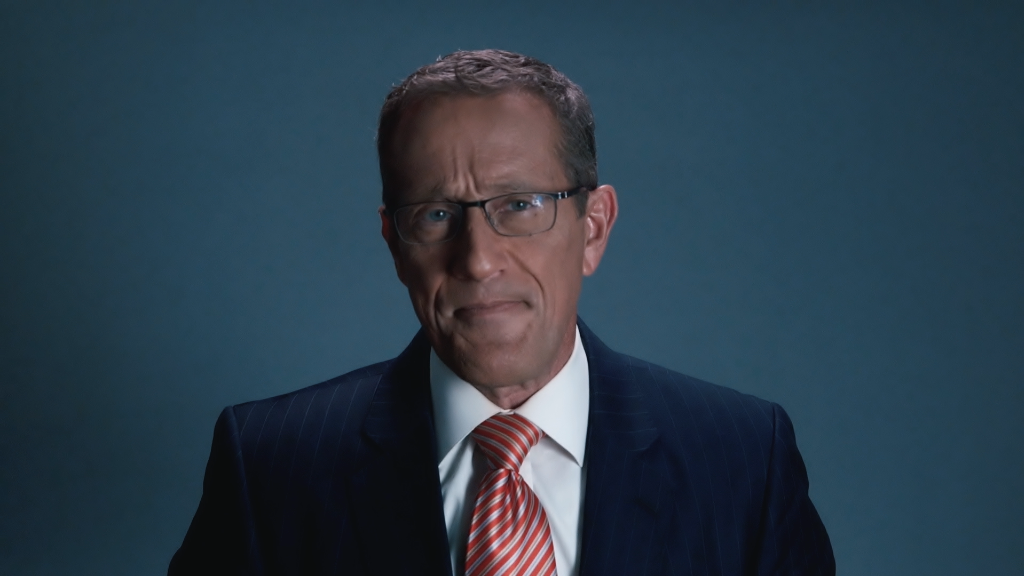 “I personally think it was a mistake that the councils were disbanded,” Mnuchin said at the CNBC Institutional Investor Delivering Alpha Conference on Tuesday morning.

Trump dissolved two panels after one CEO after another quit following the president’s remarks on Charlottesville. Trump had insisted that violence at a rally of white supremacists had been perpetrated by many sides.

Related: How Corporate America responded to the violence in Charlottesville

Speaking at the same CNBC event on Tuesday, Schwarzman said the CEOs “were concerned about employee reaction to what the president said and didn’t say.”

He said the reaction they received was strong: “I was accused by people of being a Nazi. I mean, I’m Jewish.'”

Trump had hoped the two councils would help him achieve a major goal of his administration — creating jobs, especially in manufacturing.

Mnuchin, the former Goldman Sachs banker, on Monday said CEOs had reneged on their duties to the government and president as the top experts in their fields.

“Every time, there is an issue that the government does that CEOs say, ‘We don’t like it. We’re not going to advise you anymore.’ That to me doesn’t make sense,” said Mnuchin.

In recent months CEOs have become increasingly critical of the Trump administration’s policies, including a more recent move to cut a program that protects young undocumented immigrants from being deported.

The tech industry’s top CEOs like Amazon’s Jeff Bezos, Apple’s Tim Cook, and Facebook’s Mark Zuckerberg were among the 350 executives that wrote a letter urging the president and Congress to maintain the program.