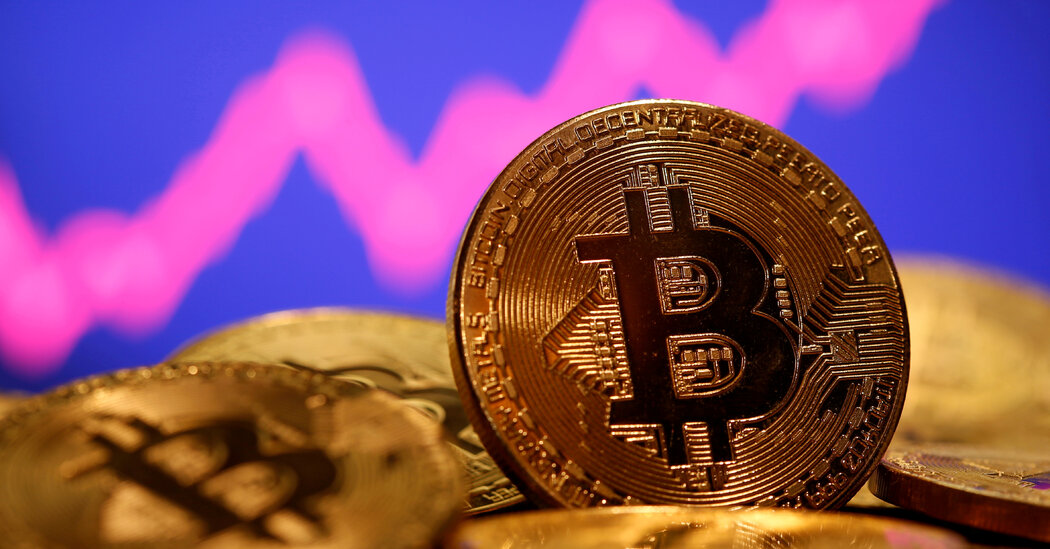 Michael Saylor, the chief executive of the business intelligence software firm MicroStrategy, believes deeply in Bitcoin and has urged other companies to shift their corporate cash into the cryptocurrency. That’s what MicroStrategy has been doing, in a bigger way than the others that have put Bitcoin on their balance sheets, the DealBook newsletter reports.

On Wednesday, MicroStrategy announced a $1 billion Bitcoin purchase, bringing its total spending on the cryptocurrency to more than $2 billion since the summer. MicroStrategy “remains focused on two corporate strategies,” Mr. Saylor said in a statement: expanding its software business and “acquiring and holding Bitcoin.” The company’s finance chief, Phong Le, said Bitcoin investments complemented the software business “by enhancing awareness of our brand and providing opportunities to secure new customers.”

Bitcoin’s price is currently double the average cost that MicroStrategy paid for them, implying a gain of nearly $2.5 billion. Before it started buying Bitcoin in August, MicroStrategy’s market capitalization was just over $1 billion. It is now nearly $8 billion, with its Bitcoin holdings overshadowing its software business.

“It’s amazing that a board of directors allowed this,” said Marc Lichtenfeld, a financial adviser, citing Bitcoin’s extreme volatility and its tenuous link to the company’s software business. Buying crypto in enormous amounts as a marketing tool will not affect the fundamental prospects of MicroStrategy’s business by adding to its earnings and cash flow, he noted.

“Regulators could have concerns,” said Richard Levin, a fintech lawyer at Nelson Mullins. “Any publicly traded company bringing a digital asset onto its balance sheet needs to proceed with caution.” It’s fine to buy an asset because it is appreciating, Mr. Levin said, but companies need to tread carefully to avoid the appearance that they are acquiring it to generate hype.

MicroStrategy isn’t alone in acquiring Bitcoin. The payments company Square announced a $170 million purchase this week and Tesla bought $1.5 billion worth of Bitcoin earlier this month. But money is Square’s business, and Tesla’s purchase was a much smaller share of its corporate cash, less than 10 percent (not around 1 percent, as was previously reported here).

Companies that previously reoriented their businesses around cryptocurrency — beyond just buying a lot of it, like MicroStrategy — have run into trouble with the financial regulators in the past, like Overstock, the retailer and token purveyor, and Long Blockchain, the rebranded iced-tea maker that was delisted this week.