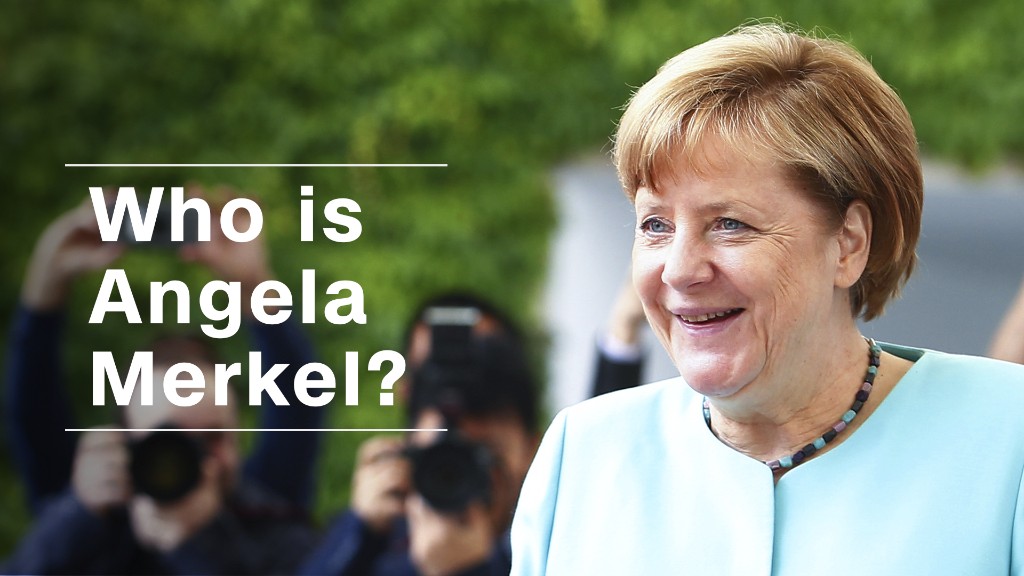 German Chancellor Angela Merkel has criticized the U.S. administration for its zero-sum approach to world trade.

Her remarks were published on the eve of a bilateral meeting with President Trump, and as she prepares to host world leaders for a G20 summit in Hamburg on Friday and Saturday.

“While we are looking at the possibilities of cooperation to benefit everyone, globalization is seen by the American administration more as a process that is not about a win-win situation but about winners and losers,” she was quoted as saying in an interview with German magazine Die Zeit published on Wednesday.

Trump has consistently painted the U.S. trade deficit with countries such as China, Germany and Mexico as evidence that America is losing the global economic game.

Merkel told Die Zeit she didn’t share the view expressed by Trump advisers that the world was an arena in which nations compete for advantage, rather than a community.

“We don’t want just a few to profit from economic advances. Everyone should participate,” she was quoted as saying.

Related: Japan and EU to sign free trade deal on eve of G20

Merkel’s first meeting with the U.S. president in March turned awkward when Trump appeared to decline to shake her hand.

Trump has spoken out against Germany on several occasions, both on the campaign trail and while in office. He criticized Merkel’s decision to welcome Syrian refugees to Germany, accusing her of “ruining Germany,” and has slammed the country for running a big trade surplus.

At a meeting with senior European officials in Brussels in May, Trump said Germany was “very bad on trade.”

In response to Trump’s withdrawal from the Paris climate accord and his tilt towards protectionism, Merkel, who is facing an election later this year, has been championing free trade and cooperation on the environment.

Speaking to the German parliament last week, she said that “anyone who believes they can solve the problems of this world with isolationism and protectionism is making a big mistake.”