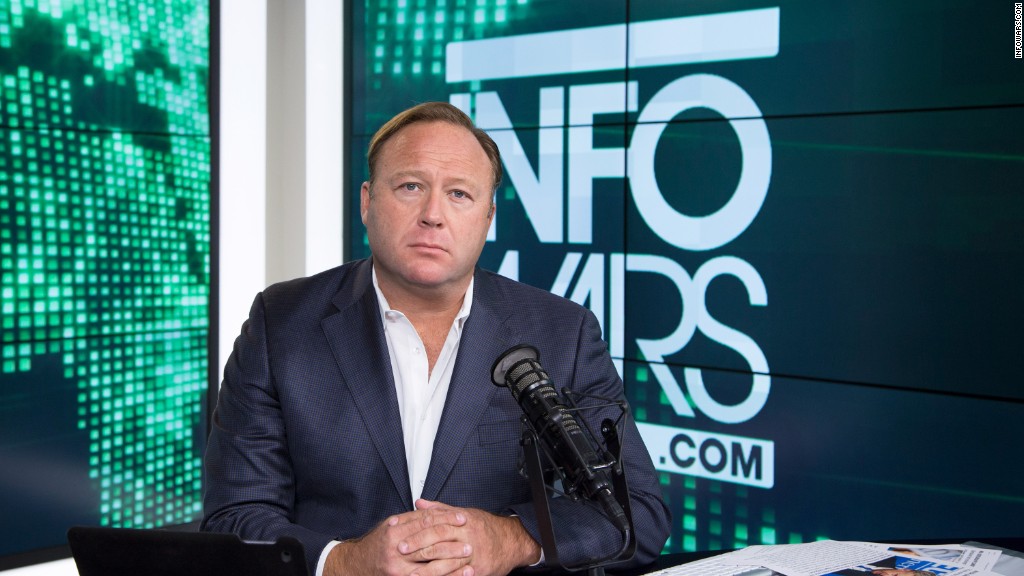 Megyn Kelly is a talented, experienced television anchor. She is also an arrestingly glamorous presence on air. And coming off a year of highly personal confrontations with Donald Trump, she is certainly a well-known name to most Americans.

What she is not, however, is Oprah.

For reasons perhaps only understood by the management of NBC News, the network seems intent on trying to turn Kelly, whose chief claim to fame was her frequently sharp and steely questioning of mostly political figures on her old Fox News prime time show, into a Winfrey-esque empathetic emblem of empowerment.

Evidence: In the heavy-rotation promos NBC has broadcast for Kelly’s new show over the past months, the promise has been that viewers will see a kinder, gentler version of Megyn Kelly, one looking to do no less than bring together an “incredibly divided” nation. “My hope is that the show can be a unifying force,” Kelly says in one especially gauzy promotion, a show “with courage, that can at times be provocative,” a show that is “also fun and uplifting and empowering and can make people feel like: fists in the air at the end of it.”

Did I mention Oprah?

NBC’s plan for Kelly is to change the usual group-schmooze format of the four-hour-long daily “Today” show franchise–which Kelly will be joining with her 9 AM show, starting Monday morning–into the old-fashioned daytime show format: solo host talking to a live audience, mostly about family, work and “lifestyle” issues, and interviewing celebrities. That format, usually tried in syndication, has not worked in many recent tries, from Anderson Cooper to Katie Couric.

For that and several other reasons, Kelly is running head on into a din of doubting voices as she launches her rebranded career on NBC. Perhaps the most significant of the other reasons: her Sunday evening interview show—with newsmakers and celebrities–was a conspicuous flop this past summer. The ratings for “Sunday Night With Megyn Kelly” were weak and the reviews were brutal.

But Kelly is also drawing skeptical comments because in style (elegant, toney) and affect (coolly intelligent, unflappable) she seems a less than ideal match, at least going in, with some of the fundamentals of morning television. The chief of those: appeal to women. In the morning hours, especially on network TV, ratings success among women is the whole game. On Fox, Kelly thrived with an audience dominated by older men.

Women viewers tend to like their morning hosts to be genuine, easy to identify with, capable of the kind of intimate connection women have with their close friends. They can be rich of course (as Kelly, with her reported $17 million-a-year contract, and all TV hosts are); but concerns about raising kids, financial issues, health care, and having a positive home life are usually essential. Being capable of some spontaneous silliness is a plus. Kelly certainly qualifies as a devoted wife and mom; she has emphasized her affinity for the other qualities in the promos; but for her to succeed, those will have to be unveiled naturally in the morning competition.

Speaking of that competition, Kelly will be up against the current champ in most of these categories: Kelly Ripa, on ABC. Her “Live with Kelly and Ryan” already tops “Today” in the 9 AM ratings.

And it may not help Megyn Kelly that the demographics of morning television skew so disproportionately towards minority women viewers. African-American women make up over 20% of the morning female audience, with Hispanic women over 12%. Kelly should not be tarred with presumptions about her viewers because she made her name at a conservative network hardly known for its popularity among minority viewers. She ought to have a chance to carve out her own reputation on her new show.

But some moments from her previous work may have lingering after-effects among minority viewers–such as her discordantly insistent contention on one Fox show that Santa Claus “is what he is–which is white.”

What Kelly most needs is time, to find her bearings and a persona that works in the morning. Time may be a tough ask, because her profile is so high. After NBC expended much effort—and money—to land her, the scrutiny is certain to be intense and unforgiving from the moment she introduces her new show Monday. It doesn’t help that NBC displaced some popular talent (minority talent, as it happens), like Tamron Hall and Al Roker to make room for her.

Making Oprah the model only sets the degree of difficulty even higher, maybe off the charts. If Kelly wants a more workable model to aim for, one that better fits both her skills and the image she brings to the table, she should probably look to a different host of mornings past: Diane Sawyer.

When Sawyer made the move from prime time magazine reporting to anchoring on ABC’s “Good Morning, America” starting in 1999, she brought along similar doubts about being too glam and too icily detached to connect with morning viewers. She was rich, married to a Hollywood legend in Mike Nichols, childless, and seemingly a resident of a class not approachable for the average viewer.

But Sawyer managed the transition surprisingly well. She co-anchored the show for a decade, during which “GMA” revived and closed the once-yawning ratings gap with “Today.” Sawyer relied on hard work and preparation, but she also had an advantage that Kelly will not have: a co-anchor and cast of others surrounding her on the air.

It much easier to reveal personal traits, quirks, and inner feelings when interacting with other people on a show. Solo hosts engage mostly in monologue rather than dialogue. NBC is asking Kelly to do it all on her own, and in front of an audience. That generally calls for the talents of an entertainer more than a host or a journalist. It is a grinding, tough environment in which to find a home and thrive.