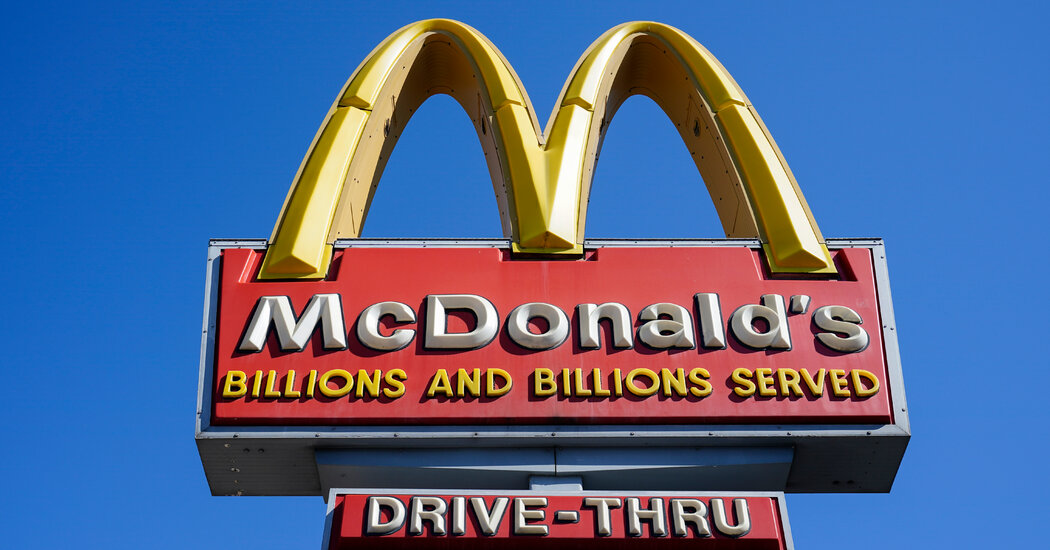 Consumers shrugged off price increases from three of the largest global food and beverage corporations, helping them bolster their bottom lines in the third quarter.

The Coca-Cola Company, McDonald’s and Kraft Heinz all reported quarterly earnings on Wednesday that were better than expected, despite continuing challenges with the global supply chain and pandemic restrictions in many parts of the world. The enormous scale of each business, as well as their ability to pass on price increases to consumers, appears to have helped them during a time of uncertainty.

Americans are getting hit in the wallet as prices for food, gasoline and other consumer goods continue to rise. The surge in prices has created pressure on policymakers at the White House and the Federal Reserve, who have said that rising prices are a temporary quirks caused by imbalances in supply and demand as the economy reopens.