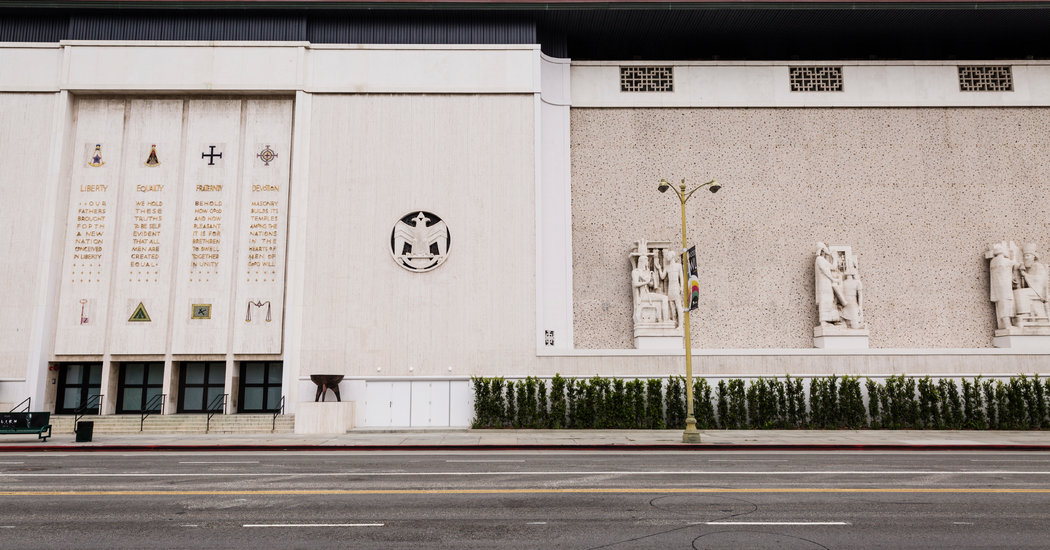 Labor organizers in Los Angeles have accused the Marciano Art Foundation, a private museum, of violating federal law by dismissing dozens of employees after they announced that they wanted to form a union.

In a charge filed on Thursday with the National Labor Relations Board, the organizers wrote that the foundation “has illegally discriminated against its employees by laying off employees en masse and/or closing its facility.”

The charge, filed by District Council 36 of the American Federation of State, County and Municipal Employees, asked that the foundation be required to reinstate the employees, recognize and bargain with the union and reopen the museum, which was closed this week.

A spokesman for the foundation did not immediately respond to a request for comment.

The dispute between the union and the foundation began on Nov. 1 when District Council 36 filed a petition with the N.L.R.B. seeking to represent about 70 visitor services associates and other employees at the foundation, which has a heralded collection created by Paul and Maurice Marciano, two brothers who helped build the Guess jeans empire.

The visitors services associates, whose pay was tied to Los Angeles’s minimum rate of $14.25 an hour, said they wanted to form a union in part to ask for a raise. Their duties included assisting with ticketing and other services and discussing artworks and exhibitions with visitors.

Just days after the announcement of the unionization effort, employees at the museum were informed in writing by the foundation that “due to low attendance the past few weeks” it was closing the current exhibition early and that “effective Thursday Nov. 7 we will be laying off all the Visitor Services associates.”

A statement on the foundation’s website on Friday said it “will remain closed to the public until further notice.”

Employers are generally allowed to dismiss workers as part of a business decision. But according to federal law employers cannot “discharge, constructively discharge, suspend, lock out, lay off, fail to recall from layoff” or otherwise take adverse action against employees because they support a union or take part in union activities.

The Marciano Art Foundation, housed in a 90,000-square foot former Masonic Temple on Wilshire Boulevard, opened in 2017 as a showcase for artworks by artists including David Hammons, Damien Hirst and Cindy Sherman collected by the two Marciano brothers.