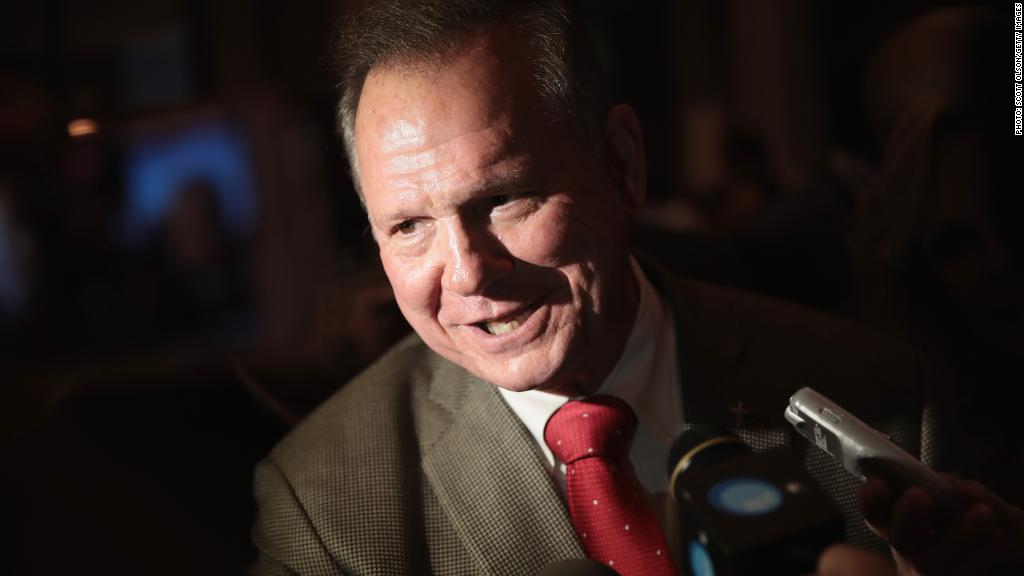 Some editors and reporters in Alabama are frustrated, and they’re not hiding it.

As national Republicans disavow Senate nominee Roy Moore amid allegations of sexual misconduct, Moore and many of his supporters are blaming the media. Local journalists are receiving complaints and dodging insults while trying to cover the deepening scandal.

“Journalism is often a hard sell in a place where some people defend Moore over four named women and 30 sources,” said Bob Davis, the editor of the Anniston Star in the northeast part of the state.

Some readers simply don’t want to hear the disturbing charges, which were originally published by the Washington Post last Thursday. Distrust of the media is a major factor.

He said that if the story had originally been published in a local paper, voters would “probably” be more inclined to believe it, “but I don’t know that even then,” Moon said. “They believe him first and last,” he said.

Many of Moore’s defenders have cast suspicion on the story because it came out just a month before the December 12 election. Over the weekend, Moore claimed, without any evidence, that the story was an “intentional act to stop the campaign.”

The Post has been clear about what happened. According to the paper, reporter Stephanie McCrummen, an Alabama native, stumbled upon the subject “while reporting a story in Alabama about supporters of Moore’s Senate campaign.”

When McCrummen was told about Moore’s alleged behavior, the paper followed up and contacted other women who used to know him.

“All were initially reluctant to speak publicly but chose to do so after multiple interviews, saying they thought it was important for people to know about their interactions with Moore,” according to the Post. “The women say they don’t know one another.”

Other reporters have confirmed that they had heard rumors about Moore.

“There had been rumors through the years. And, you know, for a lot of Alabama political reporters, this is going to be the one that got away,” Kyle Whitmire, a state political columnist for Alabama Media Group, said on CNN last week.

Still, Moore and his defenders have rallied around the idea that the Post is part of a conspiracy to imperil Moore’s candidacy.

Reporters from Atlanta, Washington and New York have flown in to cover the aftermath of the allegations. Staffers from the right-wing Breitbart News, which supports Moore, have also arrived in the state, reportedly to investigate the accusers named in the story.

“Breitbart aims to discredit Roy Moore’s accusers” was the headline on Axios.com on Sunday night.

The Post, of course, said that the accusers were reluctant to speak, so this story just had the effect of confirming the original account.

Tim Lockette, one of Davis’s reporters at the Anniston Star, responded via Twitter: “Seeking sources and asking them for comment is not a crime. It’s not misconduct. Journalism is not shameful. It keeps this nation free.”

The ongoing controversy inspired Davis to publish a column in Sunday’s Star: “In defense of journalism.”

Several of the state’s biggest newspapers and news web sites are owned by the same company, Advance Publications.

Given the ongoing scandal, the umbrella home page on AL.com has a special top section called “Latest on Roy Moore,” with half a dozen links to the latest developments.

But to put the coverage in perspective, four of the five most-read stories on AL.com on Monday were about college football.

A version of this column appeared in the “Reliable Sources” newsletter. Sign up for the newsletter here.