What happened with Lionsgate this quarter? 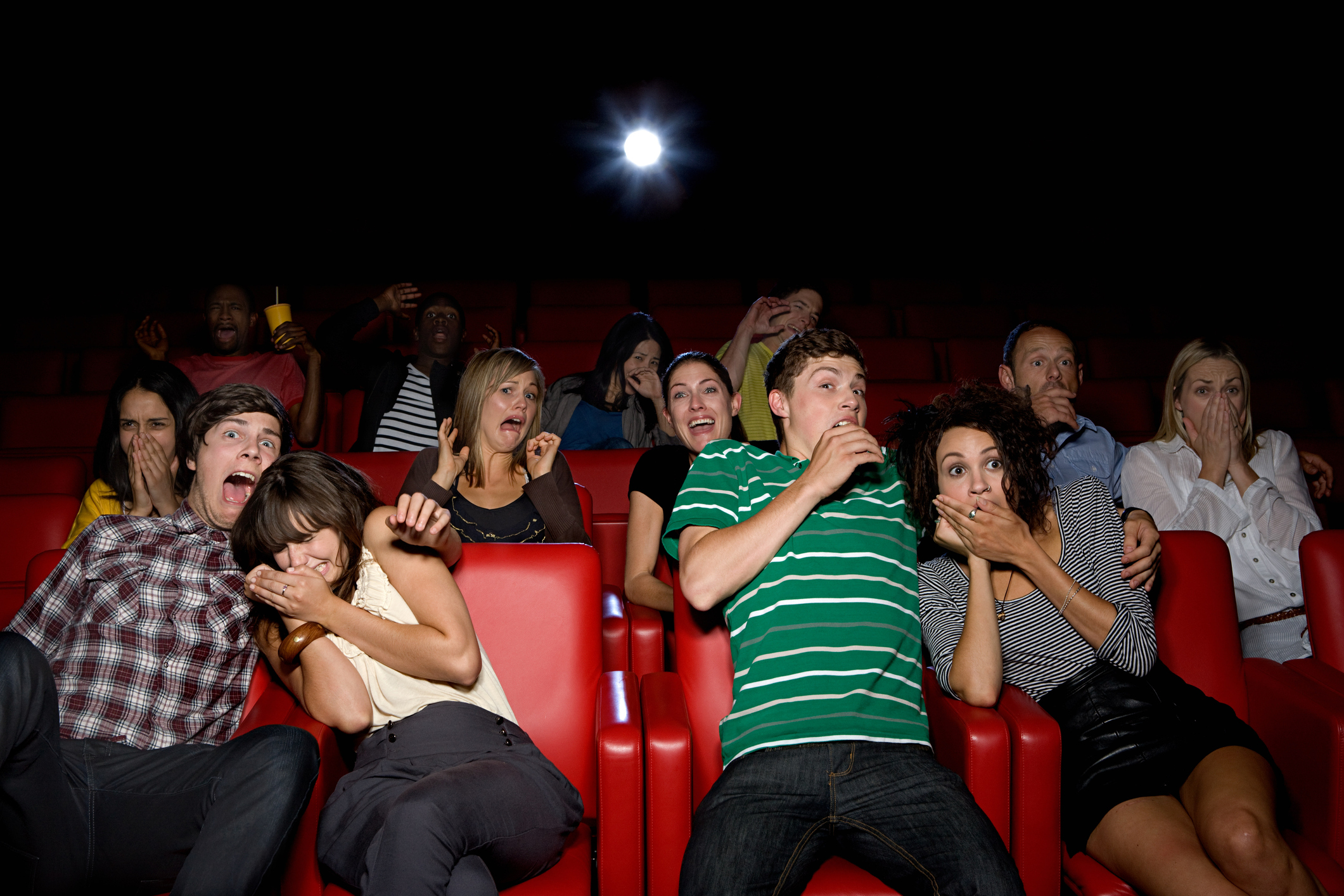 What management had to say

CEO Jon Feltheimer has a grand vision in mind for Lionsgate’s media networks division. On the third-quarter earnings call , Feltheimer outlined the upcoming slate of Starz content and international expansion plans before turning to the unit’s longer-term prospects.

“This is just the tip of the iceberg in terms of the vision we had when we merged our two companies, investing in and nurturing talent relationships together, retaining rights to our intellectual property, cross-promoting our content, and utilizing all of our global relationships to maximize our biggest competitive advantage,” Feltheimer said. “We continue to combine our best-in-class content engine with a fast-growing global streaming platform to create a compelling value proposition for our partners and our consumers.”

Lionsgate does not offer quarter-by-quarter financial guidance for its investors and Wall Street analysts. Instead, management likes to discuss the future in broader strokes.

Starting with the streaming video discussion above, digital platforms will be a growth driver for the long haul, although it’s too early to expect that they’ll move the business needle by much in 2019.

The fourth quarter should see an increased amount of promotion and advertising activity in support of several big-ticket productions. Lionsgate’s management is putting a lot of faith in Hellboy , John Wick: Chapter 3 – Parabellum , and Long Shot , all of which will take a bow in this summer’s blockbuster season and should boost the motion picture segment’s financial fortunes in fiscal year 2020.

10 stocks we like better than Lionsgate
When investing geniuses David and Tom Gardner have a stock tip, it can pay to listen. After all, the newsletter they have run for over a decade, Motley Fool Stock Advisor , has quadrupled the market.*

David and Tom just revealed what they believe are the 10 best stocks for investors to buy right now… and Lionsgate wasn’t one of them! That’s right — they think these 10 stocks are even better buys.