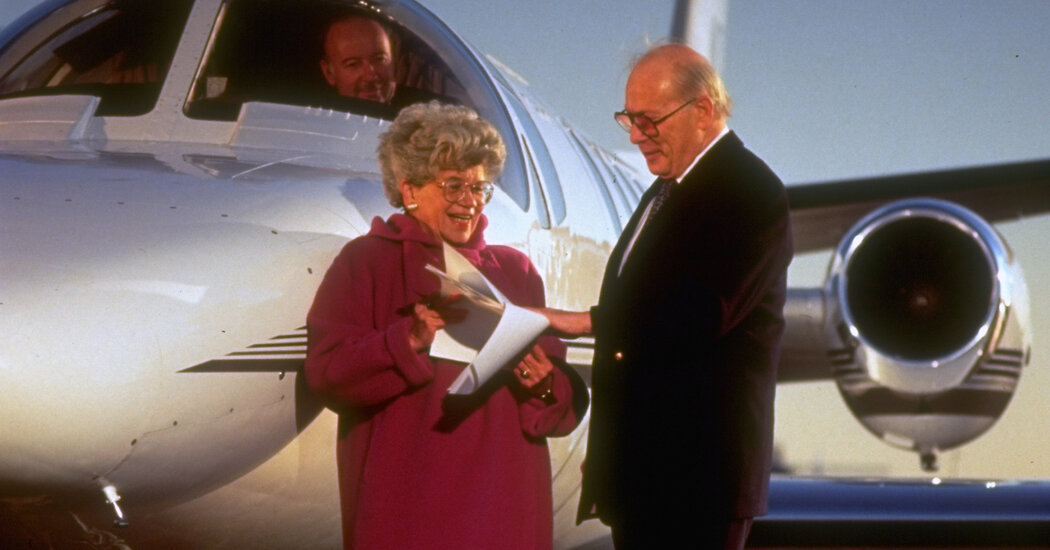 Out of college, she landed at Reuben Donnelly, a marketing firm, as a contest judge for 80 cents an hour. While there, she learned the basics of advertising.

She recalled judging a contest in which the contestants had to finish this sentence about a fabric brightener: “I like LaFrance Bluing Flakes because. …” The winner wrote, “I washed a pair of curtains two weeks apart, and they came out the same shade of white.” That entry won, Ms. Cutler concluded, “because it was concrete and specific and contained a demonstration,” principles that stuck with her as she climbed the ladder.

She went on to work as a typist at the J. Walter Thompson agency in the late 1940s before being promoted to copywriter. She left to do publicity for Walter Winchell, the nation’s reigning gossip columnist, then joined McCann Erikson in 1964, deep into the “Mad Men” era.

“Yes, there were plenty of three-martini lunches,” she wrote in her memoir. But she worked her way up to creative director on food and pharmaceutical accounts, which were considered a step up from fashion and beauty, where the fictional Peggy Olson was stuck.

When Ms. Cutler was in her 20s, her hair started turning prematurely gray. Clairol, one of her clients, nudged her to color it. But that would have required her to spend three hours every three weeks at the hairdresser — too much time, she decided. She stayed gray and eventually lost the Clairol account.

Ms. Cutler did marry a lawyer, Stanley Bernstein, in 1952. Still, she was the primary breadwinner in the family, and they later divorced. She married Theodore J. Israel, an investor, in 2002; he died in 2015.

In addition to Ms. Bernstein, she is survived by two sons, Jon and Seth Bernstein; six grandchildren; and one great-granddaughter. Lloyd Cutler, her brother, died in 2005.