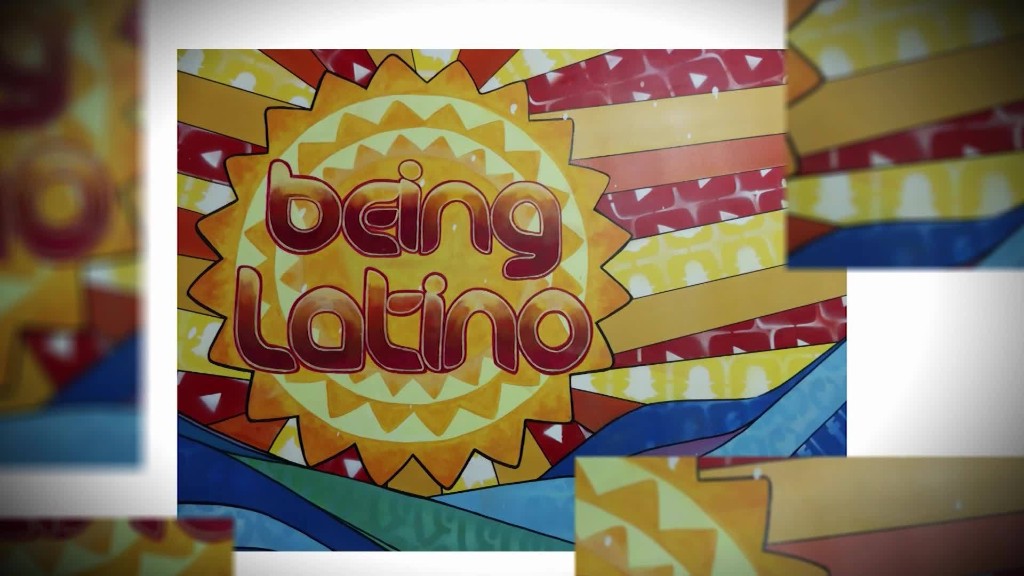 In 2015, the 55 million Latinos living and working in the U.S. were responsible for $2.13 trillion — or 11.8% — of America’s $18.04 trillion gross domestic product, according to a study released Thursday by the Latino Donors Collaborative, a nonpartisan association of Latino business, political and academic leaders.

And those contributions are expected to continue to grow.

By 2020, the researchers estimate that Latinos will fuel nearly a quarter of all U.S. GDP growth, and represent 12.7% of the country’s total GDP. Helping to power that growth will be the growing number of young Latinos who will be joining the workforce as an older generation of American workers — the Baby Boomers — retire.

Related: America is missing out on a $1.4 trillion Latino business opportunity

“We are excited to have statistical evidence that proves what Latinos living in the U.S. have always known to be true: we are a hard-working, productive, and essential part of American economic growth and American society,” said Ana Valdez, executive director of the Latino economic advocacy group.

The researchers relied on data from the Census Bureau, Department of Commerce, Bureau of Labor, World Bank, and the University of Minnesota to reach their findings.

If the U.S. Latino GDP was considered an economy of its own, it would have been the seventh-largest in the world in 2015 — just behind France and ahead of India, the researchers found. In terms of GDP growth between 2010 and 2015, U.S. Latinos came in third, behind China and India.

“A lot of places have fast-growing GDPs, but they also have high volatility and uncertainty,” said David Hayes-Bautista, director of the Center for the Study of Latino Health and Culture at the University of California Los Angeles, and one of the lead researchers on the study.

Bautista said Latinos represent a safer haven for investors. Between 2010 and 2015, Latino GDP grew at a rate of 2.9% annually, outpacing overall U.S. GDP growth of 1.7%, the researchers found.

As the U.S.-born Latino population grows and becomes better educated, a huge opportunity is emerging, said Bautista, who conducted the study with economist Werner Schink, co-founder and CEO of Latino Futures Research.

With a median age of 28, the U.S. Latino population is very young, he noted.

Related: How I went from a U.S. Marine to medical student

These young grads have the potential to keep the U.S. economy growing, Bautista said. However, many of today’s graduates are saddled with debilitating student debt, stunting their economic prospects as they enter the workforce, he said.

“As we move into the science and high-tech economy, we need critical masses of workers to keep the U.S. Competitive… We tend to import that talent and it would behoove us to invest locally in that,” Bautista said. “We need to keep our eye on the ball and rethink where we want to fit into the global economy,”