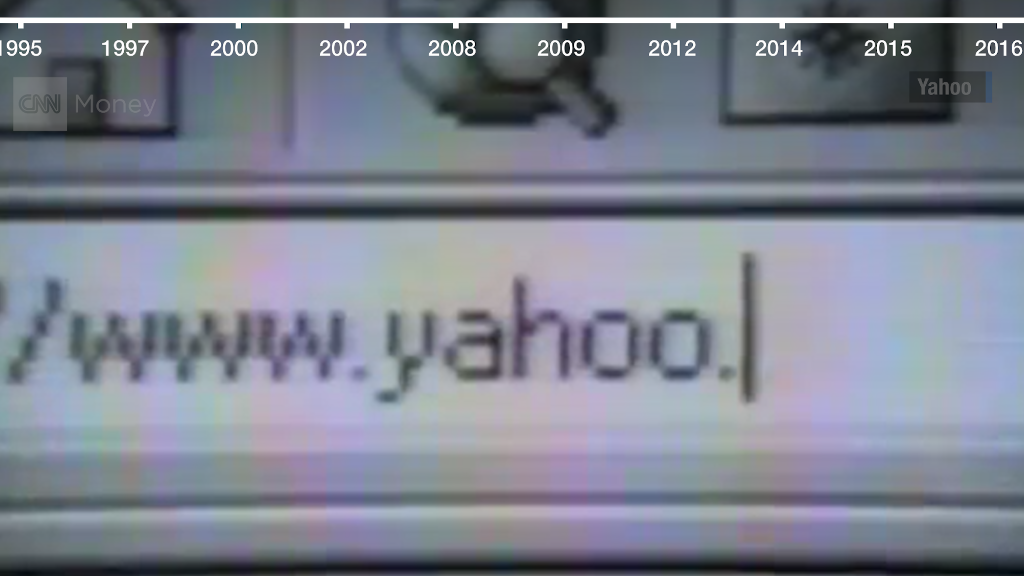 Katie Couric is leaving the role she has held at Yahoo News since 2013.

A spokesperson for Oath, the new subsidiary created in the wake of the Yahoo-Verizon merger, confirmed the news, which was first reported by Recode.

“Over the last 4 years Katie has created a vast portfolio of work that has been equal parts inspiring, thought provoking and fun to watch,” the spokesperson said. “We’re proud of everything she has accomplished and look forward to exploring ways to work together in the future.”

Couric was brought on as Yahoo’s “global anchor,” and a splashy hire for then-company CEO Marissa Mayer. In the role, Couric, a former “Today” show host and “CBS Evening News” anchor, interviewed newsmakers on a web program.

But Couric’s star faded in the digital space, with many of her interviews going overlooked. Her departure from the company is not a total shock. Mayer, whose tenure as CEO was marred by shaky business deals and alarming data breaches, left the company last month after the merger was finalized. Page Six reported last week that Couric attended a farewell party last week for members of her staff at Yahoo News.

Other members of the Yahoo editorial team have left following the merger, too. Megan Liberman stepped down in May as editor-in-chief of Yahoo News.