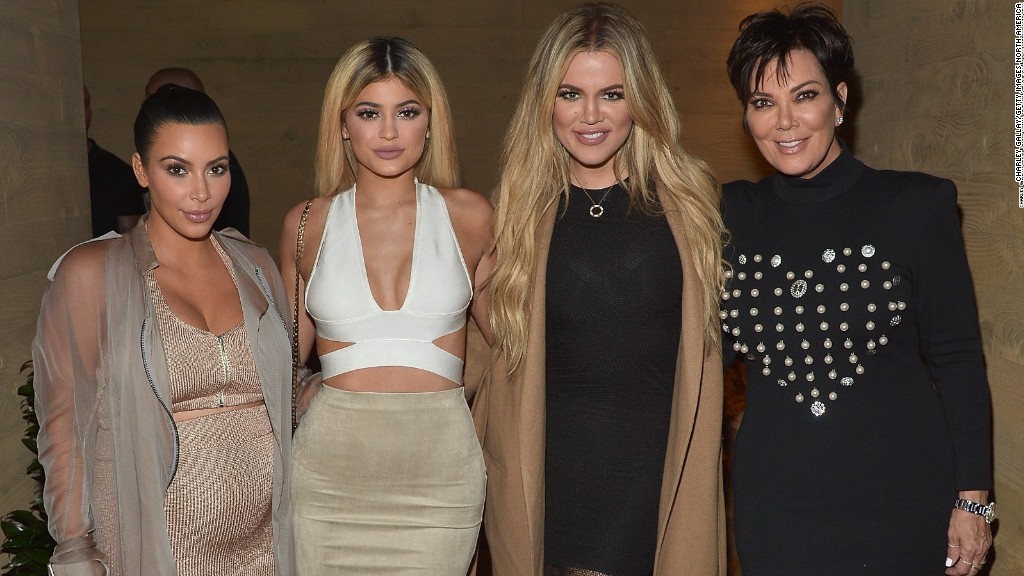 The Kardashian-Jenner family is staying in the world of reality TV, at least for the next three years.

CNNMoney has confirmed that the famous family renewed its contract with the E! network through 2020.

“We recently celebrated the milestone 10th anniversary of ‘Keeping Up with the Kardashians’ on E!. We have aired 13 wildly successful seasons of the franchise as well as 11 spin-offs, and season 14 is off to a strong start,” an E! spokesperson said in a statement. “We are incredibly proud of our partnership with the Kardashians and they remain an important part of the E! family. We look forward to continuing our collaboration for years to come.”

Despite reports that claim E! shelled out upwards of $100 million, a source says it’s “well south” of that figure.

“Keeping Up With The Kardashians” first debuted in 2007 and the show celebrated its 14th season premiere on October 1.

Although the series, which is produced by Ryan Seacrest Productions and Bunim/Murray Productions, has been steadily declining in ratings over recent years, that hasn’t stopped E! from forging ahead with spinoffs.

Most recently, the youngest of the Kardashian-Jenner family, Kylie Jenner, premiered “The Life Of Kylie” in August and Rob Kardashian appeared in “Rob & Chyna” last September.

With the recent news of Kylie’s pregnancy and Kim Kardashian’s announcement that she and Kanye West are expecting their third child via surrogate, there’s an abundance of material for even more spinoffs.

Kris Jenner recently told Variety that as for a potential Kylie & Kim show, never say never. “We don’t do a spinoff every single season, so we’ll see,” she said. “There’s always a spinoff.”