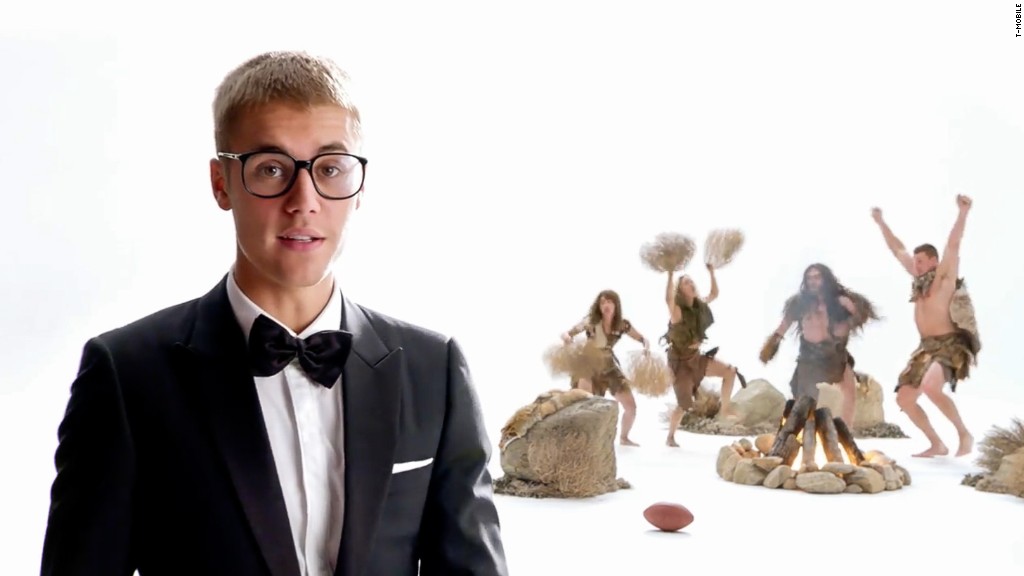 Justin Timberlake is returning to the Super Bowl stage for the first time since Janet Jackson’s notorious wardrobe malfunction.

The NFL announced Sunday that Timberlake is set to perform in Super Bowl LII’s halftime show on Feb. 4 in Minneapolis.

The last time he graced the game’s halftime stage was at Super Bowl XXXVIII in 2004. During the performance, a costume reveal went wrong and exposed Jackson’s breast.

An estimated 140 million people were watching the performance.

Timberlake apologized for the incident and said it was “not intentional and is regrettable.”

He previously performed at Super Bowl XXXV in 2001 with his band *NSYNC.

In 2017, Lady Gaga performed during the game’s halftime show.