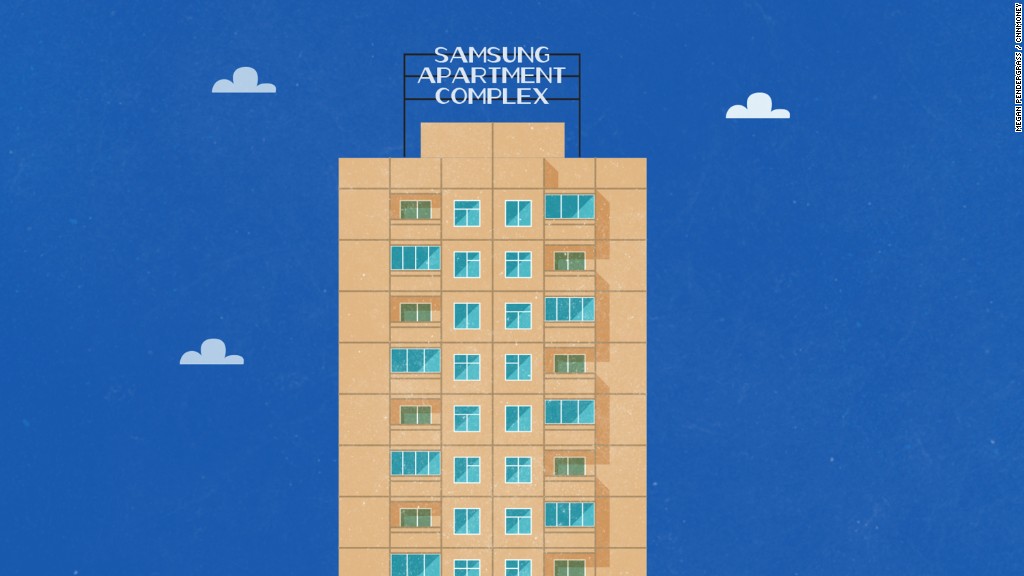 As Samsung rolled out its latest flagship smartphone at a splashy media event in New York City, the company’s de facto chief sat in a jail cell in Seoul.

Lee Jae-yong, the billionaire scion of South Korea’s most powerful business dynasty, is set to discover his fate Friday. A court will deliver its verdict on whether he’s guilty of bribery and other corruption charges.

Dubbed the “trial of the century,” Lee’s case has gripped the country for months, channeling widespread discontent over the cozy ties between big business and government.

The 49-year-old executive, who’s also known as Jay Y. Lee, could end up spending 12 years in prison if prosecutors get their way. But that prospect doesn’t seem to be hurting Samsung’s massive electronics business.

The combination of corporate success and criminal allegations crops up frequently in South Korea. Collusion between powerful family-run conglomerates, known as chaebol, and the government is a longstanding problem in the country.

And South Koreans are sick of it. The corruption scandal that engulfed Lee and the country’s former president, Park Geun-Hye, drove millions of protestors into the streets of Seoul last year. Park was eventually ousted and is also on trial.

But Lee’s case is the focus right now. Prosecutors accuse him of bribing Park in exchange for government support for a merger that helped him tighten control over Samsung’s sprawling empire. Lee is currently vice chairman of Samsung Electronics.

Lee maintains he did nothing wrong and has pleaded not guilty to the charges of bribery, perjury, concealing criminal profits, embezzlement and hiding assets overseas.

Despite the intense public interest in the trial, a request by South Korean media for the court to break with tradition and broadcast the verdict live on TV was rejected.

If Lee is convicted, he’ll be following in the footsteps of many other chaebol chiefs.

“It’s like a rite of passage,” said David Kang, director of the University of Southern California’s Korean Studies Institute. “The question will really be how long does he serve.”

If the past is anything to go by, newly elected President Moon Jae-in will commute any sentence after Lee spends a short amount of time in prison, Kang predicted.

Moon campaigned as a “clean” candidate, promising to crack down on family conglomerates.

On his first trip to the U.S. earlier this year, however, Moon was accompanied by about 50 South Korean business leaders. Among them were executives from the country’s largest chaebol — Samsung, Hyundai and SK Group.

Moon’s administration “is just going to work with these companies,” said Kang. “So how different is it really going to be?”

Lee’s ailing father, officially still the chairman of Samsung Group, was twice sentenced to prison — and twice pardoned. He was a commanding, charismatic leader who led the company when Korean society tolerated and even expected corporate corruption, Chang said.

“Those days are long gone,” he said. When the younger Lee returns to Samsung, he will “need to adapt to reality — cleaner society, less tolerant to corruption.”