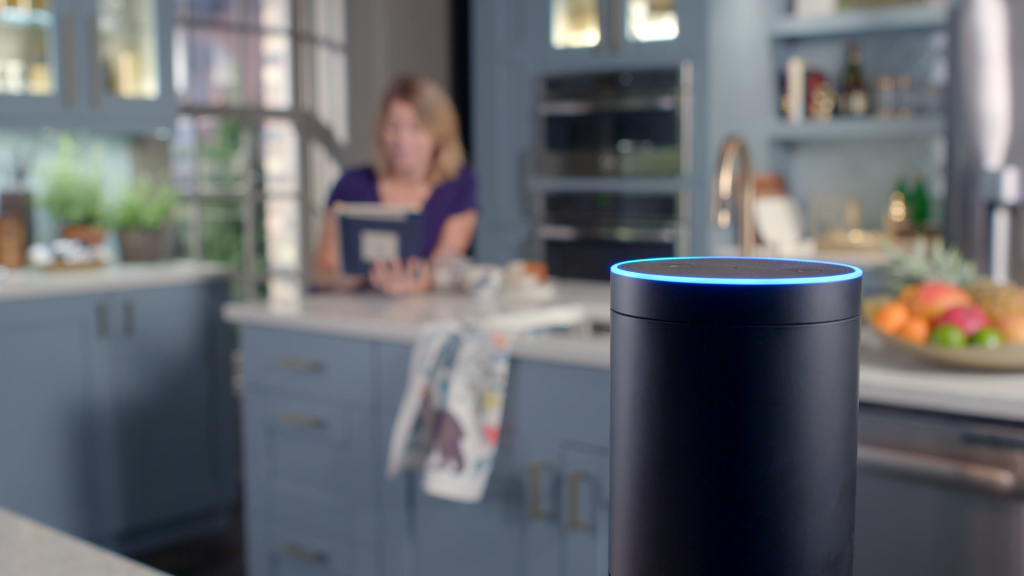 Grab a cup of coffee. Joe Biden wants to discuss the news.

The former vice president has launched a new daily podcast-like program called “Biden’s Briefing” in which he shares the articles he’s reading.

He’s partnered with a new startup called Ground Control to create the audible programs, which are between 3 to 15 minutes long. Topics range from healthcare and climate change to the economy.

“It isn’t just a collection of stories I’ve enjoyed, it’s part of a much bigger conversation,” Biden said during an episode. “The world is changing quickly, and now more than ever we need to broaden our perspective and be better informed.”

Biden gives a brief intro, and then a voice over actor reads the entire article.

Related: Voice-powered search is replacing typing — and other internet trends

“These briefings include a range of thoughts and opinions, some of which I agree with and some I don’t, but all of which I think are important to spend some time thinking about,” Biden added.

Articles are sourced through partnerships with more than a dozen news outlets, including Bloomberg, BuzzFeed and Politico. It’s unclear whether Biden is an investor in Ground Control or if he gets paid for the program.

Ground Control, which launched in August, is developing voice-based entertainment experiences like Biden’s Briefing with an initial focus on current events and interactive games. CEO Mike Macadaan said it plans to add more partnerships with celebrities from the entertainment, sports, politics and music spaces.

“There are a lot of areas of interest [Biden] has that people don’t know about … like transportation, technology and science. He’s a big time consumer of content,” Macadaan told CNN Tech. “He wanted a unique way to get what makes an impact on him out to his audience.”

The startup is tapping into the increasing use of smart speakers by offering its products via Amazon Alexa. Although they have not been mass adopted, virtual assistants like voice-enabled speakers are becoming more widely used by Americans, according to an eMarketer forecast earlier this year.

The research firm estimates 35.6 million Americans will use a voice-activated assistant device at least once a month this year, an increase of 128.9% compared to last year.

“Consumers are becoming increasingly comfortable with the technology, which is driving engagement,” Martín Utreras, VP of forecasting at eMarketer, said in a report. “As prices decrease and functionality increases, consumers are finding more reasons to adopt these devices.”

By 2020, tech research firm Gartner estimates 75% of U.S. households will have a smart speaker.