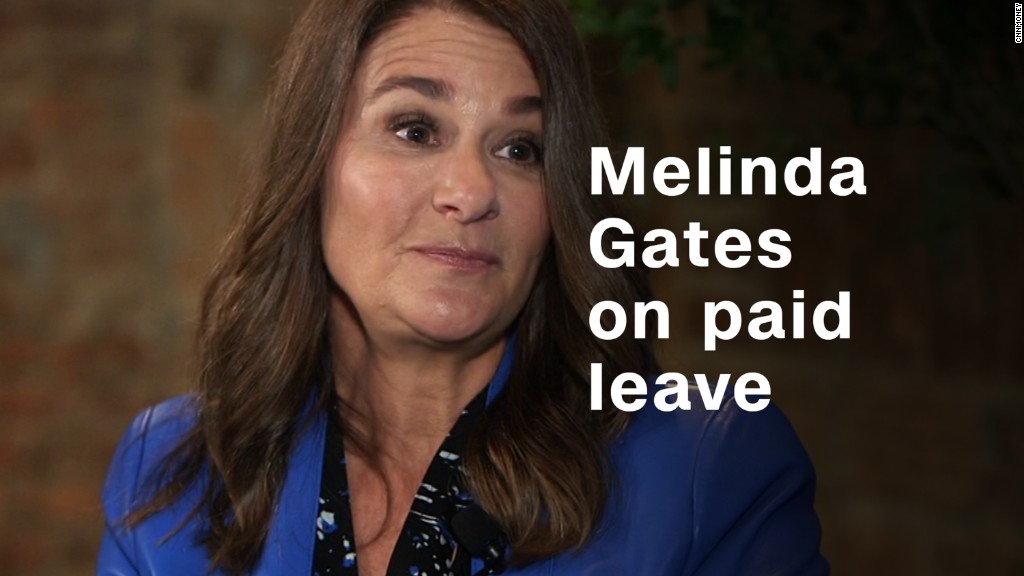 Ivanka Trump has a suggestion for India to get its economy booming again — get more women to work.

Speaking at the Global Entrepreneurship Summit in the southern Indian city of Hyderabad, President Trump’s daughter and senior adviser said increasing the number of women in the workforce could boost growth.

“Just consider, if India closes the labor force gender gap by half, your economy could grow by over $150 billion in the next three years,” she said.

Related: Women are missing out on India’s economic boom

It’s a problem India is all too familiar with. Official figures for 2012, the latest available, show that less than a third of India’s women over the age of 15 were working or actively looking for work.

The World Bank said in May that an increase of just six percentage points in the proportion of women working would lead to a dramatic increase in growth in India’s $2.4 trillion economy.

It’s the kind of shot in the arm India sorely needs. Economic growth slumped to 5.7% in the most recent quarter, its lowest since Prime Minister Narendra Modi came to power in 2014, and far short of the 7% rate achieved in the final months of last year.

Related: India’s generous maternity leave may be bad for women

Trump hailed Modi, who also addressed the summit, for his efforts to empower women, while outlining steps she said her father’s government was taking.

“Our administration is advancing policies that enable women to pursue their careers and care for their families,” she said. The U.S. had “dramatically reduced job-crushing regulations” that were hurting entrepreneurs and President Trump’s controversial tax plan would provide “much needed relief to working families,” she added.

Ivanka Trump’s championing of women has attracted criticism, with some accusing her of not following words with actions, and staying silent while her father’s administration has undermined their rights.

Her trip to Hyderabad was also controversial. Secretary of State Rex Tillerson chose not to send a high-level delegation from the State Department to accompany Trump.

“[Tillerson and his staff] won’t send someone senior because they don’t want to bolster Ivanka,” said one senior State Department official. “It’s now another rift between the White House and State at a time when Rex Tillerson doesn’t need any more problems with the President,” the official added.

Related: What we know about Trump’s business in India

The State Department said on Tuesday that around 200 staffers from the department and the U.S. Embassy in New Delhi are “supporting” the summit, with Ken Juster, U.S. Ambassador to India, the highest ranking State official at the event.

Trump thanked the State Department for “co-hosting this incredible gathering” in her speech.

— Michelle Kosinksi in Washington contributed to this article.