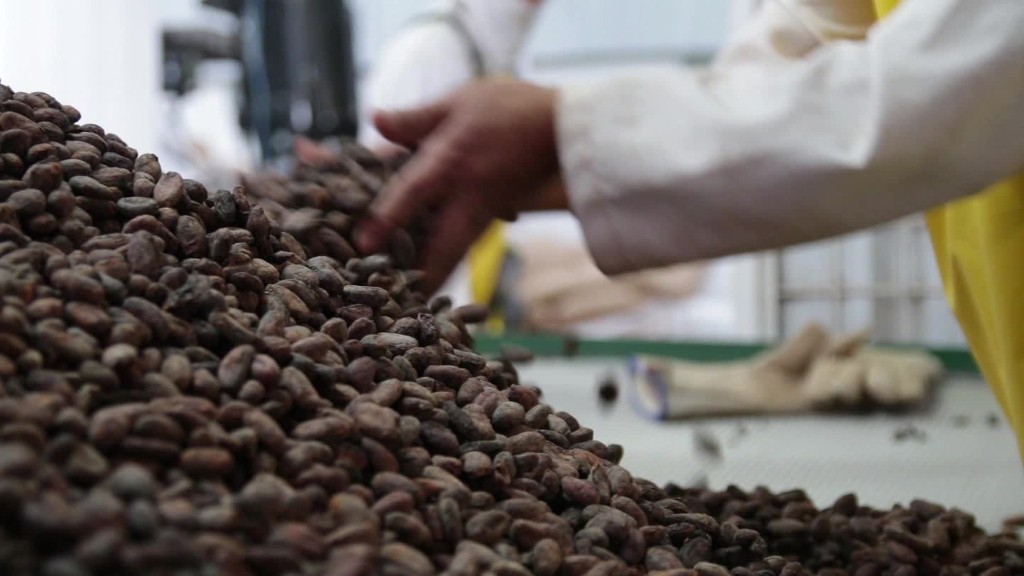 Pour one out for hipster coffee lovers everywhere.

Nestle, which is based in Switzerland, already owns the Nescafé and Nespresso brands. Nescafé is currently available in over 180 countries, while Nespresso has more than 600 boutiques worldwide.