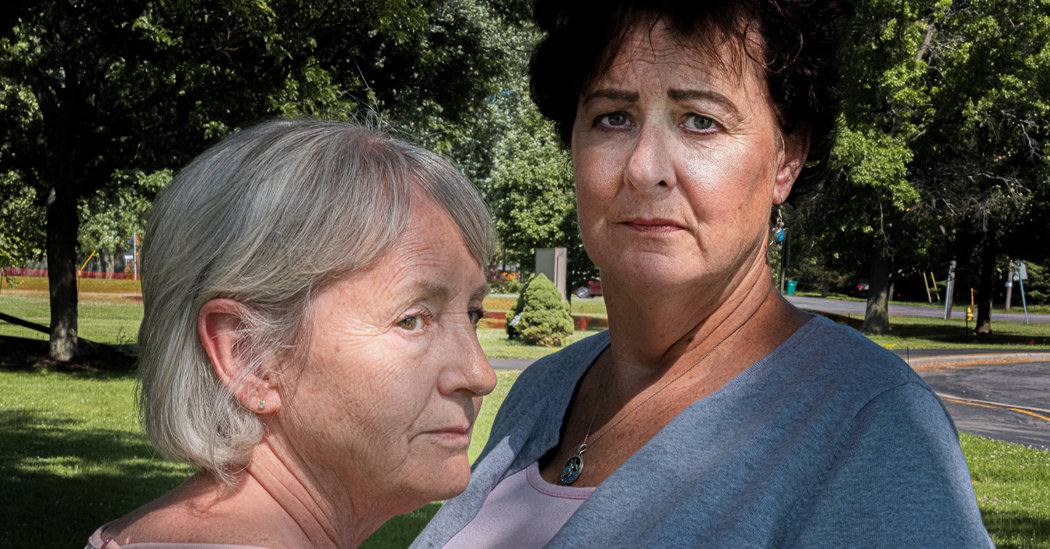 It has been more than 10 years since Bernard L. Madoff was caught running the biggest Ponzi scheme in history, a case that became a cautionary tale for investors and a call to action for regulators. The Securities and Exchange Commission made changes in its enforcement division to better detect fraud, established specialized teams and even revamped its system for handling tips from the public.

But the prosecution of Mr. Madoff — who took investors for more than $50 billion — was not the Ponzi case to end all Ponzi cases. The S.E.C. brought 50 percent more Ponzi prosecutions in the decade after Mr. Madoff’s arrest than in the 10 years before, according to a New York Times analysis of the agency’s enforcement announcements.

Whether the increase is the result of enhanced enforcement or a proliferation of scammers, records show that Ponzi victims lost $31 billion in the decade beginning 2009, more than three times the amount lost in non-Madoff schemes in the previous decade. (The figures are not adjusted for inflation.)

Sioux Schaefer was one of those millions of victims, and her case demonstrates one of the ways scammers have changed tactics in hopes of ensnaring unwary investors: Instead of pitching secretive, market-beating stock strategies as Mr. Madoff did, schemers are more frequently selling esoteric investments like natural resource mining and cryptocurrencies.

Ms. Schaefer, a horse trainer and photographer from Santa Cruz, Calif., was recently widowed and wondered how to leave an inheritance to her daughter and grandson. A friend told her about investing in gold mines with Daniel Christian Stanley Powell, a gregarious Cornell graduate and the founder of a Los Angeles investment company, Christian Stanley.

As she spoke with Mr. Powell on the phone, they bonded over a shared love of horses. He promised her a 10 percent return on her money, and she gave him $175,000.

The payments Mr. Powell promised never came. Federal prosecutors said he had victimized Ms. Schaefer and dozens of other investors through false promises of profits from gold mines, coal leases and a business for which he had trademarked the term “reverse life insurance.” Instead, they said, Mr. Powell used new investors’ money to pay the old — skimming off a healthy cut to buy a luxury apartment, sports cars and other items — including $5,000 for cowboy boots.

“In my mind, in my spirit, it just knocked everything out of me,” Ms. Schaefer said. “How could I be so gullible?”

Bernard L. Madoff was accused of running a $50 billion Ponzi scheme on Dec. 19, 2008, a fraud so enormous that it prompted the Securities and Exchange Commission to reorganize its enforcement division. Since the start of 2009, Ponzi scheme prosecutions have increased by nearly 50 percent, with much greater losses.

The S.E.C.’s enforcement announcements demonstrate how scammers’ offerings have evolved to take in people, like Ms. Schaefer, who might otherwise be wary of a pitch involving traditional investment funds. Half the 291 cases brought in the past decade involved schemes promoting untraditional products. In the decade before the Madoff case, about 38 percent did.

“Fraudsters are trying to wrap themselves in new products to garner the attention of investors,” said Jeff Boujoukos, director of the S.E.C.’s Philadelphia regional office.

It’s not the only way that scammers have sought to distinguish themselves. Some victims said they had been fooled by pitches offering modest returns, which made them seem more believable than promises of astronomical profits.

The scheme that Christopher Parris has been accused of running leaned on more traditional Ponzi pitch tactics; the investments were said to be in businesses including financial services, insurance and real estate. Jaleen Dambrosio of Rochester entrusted to him her life savings — $600,000 — and for a few years received steady returns that assured her that she had made the right investment.

But Mr. Parris and an associate, Perry Santillo, were actually running a Ponzi scheme that defrauded more than 600 investors, the commission said. The money Ms. Dambrosio had given him was gone, along with about $100 million that others had invested.

The men had spent lavishly on themselves, including commissioning a song that Mr. Santillo had performed at a party he threw at a Las Vegas nightclub, according to the commission. “Ten-thousand-dollar suits everywhere he rides,” the song went. “Pop the champagne in L.A., New York to Florida; buy another bottle just to spray it all over ya.”

“It was like somebody punched me in the face,” said Ms. Dambrosio, who had retired from Kodak, where she was a purchasing manager. “Everything stopped.”

Ms. Dambrosio — who has gone back to work, at a Walmart deli counter — lost an unusually large amount for a Ponzi victim. The average loss for Ponzi victims in the decade after Madoff was $150,000, according to an analysis of S.E.C. data, compared with $80,000 in the previous decade for non-Madoff scams.

Jane Naylon, who had taken music lessons from Mr. Parris’s father while growing up in the same Rochester neighborhood, contacted the S.E.C. after growing suspicious of Mr. Parris and Mr. Santillo. Some of the accusers have spoken to the F.B.I.

“Why are these guys walking around free?” asked Ms. Naylon, who declared bankruptcy after losing her $105,000 investment. “They froze their assets, but they still seem to have money.”

Lawyers for Mr. Santillo did not respond to repeated requests for comment. Court records do not list an attorney for Mr. Parris; messages and emails to him were not returned.

All Ponzi schemes — whether they make international headlines or minor headaches for a handful of investors — have the same basic shape: They use new investors to pay the old ones. That type of scheme long predates its current name, which comes from Charles Ponzi, whose 1920 investment scam brought in millions of dollars.

Perpetrators’ outreach methods are still often the same as they were in the days of Ponzi. Friends, family and acquaintances are common targets, and word of mouth helps recruit new investors — a trait that was on display in the cases involving Mr. Powell as well as Mr. Santillo and Mr. Parris.

“These are investors who didn’t even know where to begin doing due diligence,” said Scott Silver, a Florida lawyer who has assisted dozens of people who contend they were victims of Mr. Santillo and Mr. Parris. “A lot of the traits of this scheme have become very typical of what we’ve seen over the last decade.”

Another thing that hasn’t changed: Victims rarely get their money back.

Some accusers of Mr. Parris and Mr. Santillo — although not Ms. Dambrosio and Ms. Naylon — have sued Bank of America. They claim that the bank enabled the fraud by providing the defendants with dozens of accounts and facilitating transactions between them. The bank has asked a judge to dismiss the case, calling it “a misguided attempt to hold Bank of America responsible for the misdeeds of its customers.”

Ms. Schaefer, who was caught up in the gold-mine scheme, has less reason for hope. In 2015, Mr. Powell was sentenced to 10 years in prison and ordered to pay $4.4 million in restitution to his victims — a judgment that has yet to be fulfilled.

“He could have stayed out, for all I care,” Ms. Schaefer said. “Just as long as we got our money back.”