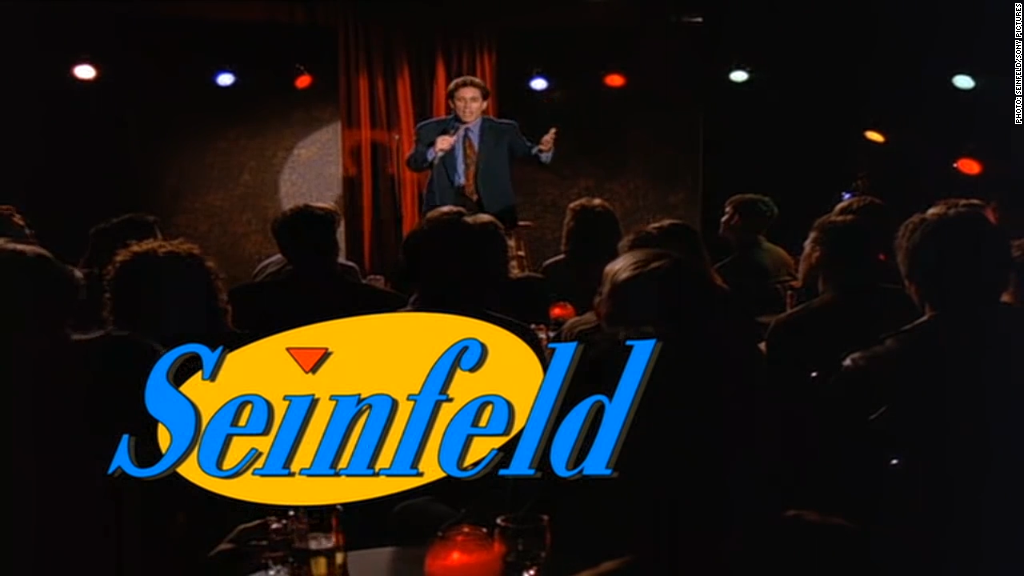 Just months after Hulu earned some major hardware at the Emmy Awards, the company’s CEO Mike Hopkins is leaving for a new job at Sony Pictures Television.

Randy Freer will exit his post at Fox Networks Group, where he served as president and COO, to take over as Hulu CEO.

“It has been an enormous privilege to work with this vibrant, creative and fearless team to build Hulu into the success it is today,” Hopkins said in a statement.

Hopkins joined Hulu in 2013 and during that time oversaw the streaming network’s transition from a perceived DVR alternative to a major player in the original content space.

Particularly Hopkins’ role in the development of “The Handmaid’s Tale,” which in September became the first show by a streaming network to pick up best drama at the Emmy Awards, is seen as a major mile marker in Hulu’s success story. He also oversaw Hulu’s expansion into pay TV, with a service that offered live news, entertainment and sports.

In his time at Hulu, Hopkins helped nearly triple the company’s market valuation, according to a release from Sony TV on Tuesday announcing his new position.

Hopkins will serve as chairman of Sony Pictures TV, where its slate includes “Better Call Saul,” “The Blacklist,” and “The Goldbergs.”

“There is a tremendous opportunity to build on SPT’s momentum globally and I look forward to working with the team to realize that potential,” Hopkins said in a statement via Sony.

Hopkins will start in late November and report to Tony Vinciquerra, Chairman and CEO of Sony Pictures Entertainment.