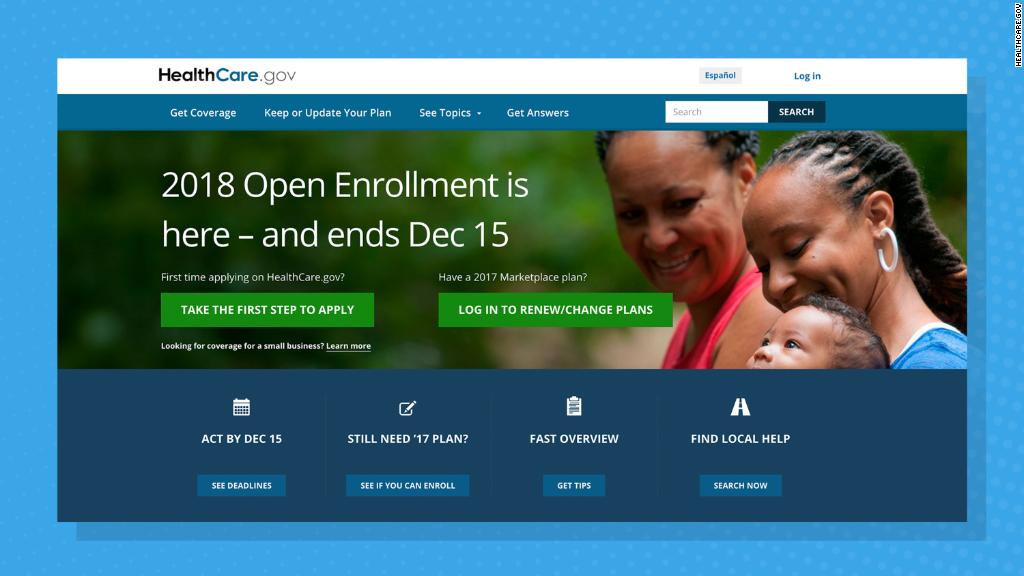 Republicans and Democrats offer wildly different interpretations of what the latest version of the Senate tax bill would do for the middle class and other income groups.

Republicans generally say it will be great for everyone.

Democrats say the bill will hurt most everyone except the wealthy and corporations.

Both sides choose to highlight different measures, or stress the estimated effects of the bill in different years.

The truth is there are many ways to determine how a tax plan might help or hurt income groups.

One key assessment is what happens to after-tax income. That’s a measure economists use to assess an income group’s well-being once tax changes are made, said Martin Sullivan, chief economist of Tax Analysts.

And it’s one way to measure how progressive tax changes would be. The more after-tax income rises for low- and middle-income households as a result of those changes, the better off they’ll be.

To see how middle-income and other households might fare under the Senate bill, CNNMoney calculated after-tax income changes using distribution tables created by the Joint Committee on Taxation, the nonpartisan tax scorekeeper for the House and Senate.

One caveat: the JCT’s analysis excludes certain measures in the bill — including the doubling of the estate tax exemption, which would disproportionately benefit higher income groups if it were included.

Broadly speaking, middle-income groups would see their after-tax incomes rise on average in four of the five years the JCT analyzed. But those increases are mostly modest and often less than that of the wealthiest households.

What’s more, the size of the increases for the middle class shrink over time, in part because their tax cuts in the bill would expire after 2025, and because the Senate bill would slow inflation adjustments in the tax code. That means over time more income from the middle class could be taxed at higher rates and the value of their tax benefits would decline, according to Lily Batchelder, a former chief tax counsel on the Senate Finance Committee.

Here’s how the numbers break out from year to year:

In 2023: The $30,000 to $40,000 band would see zero change while those making less would actually see slightly less after-tax income than they would if no tax changes were made.

In 2027: Every group would experience drops in average after-tax income or no change, except for those at the high end. Households bringing in $500,000 or more would see tiny increases of less than 0.5%.