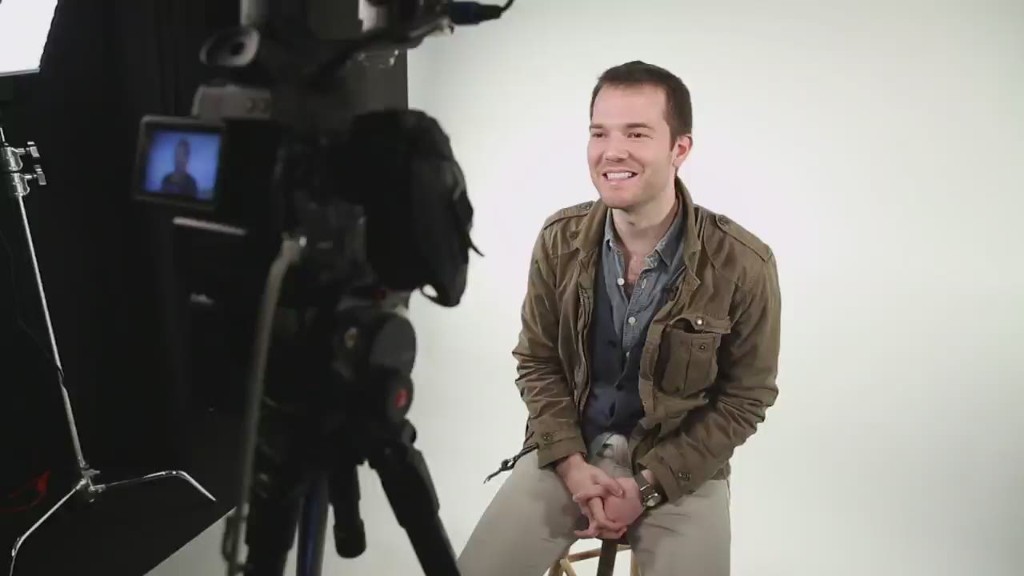 Money troubles can start early in a relationship — even as early as the first date.

According to a new survey from Bankrate, almost half of all Americans living with a partner say they’ve argued about money.

The seeds of these fights can be planted as early as the first date, according to Bankrate analyst Sarah Berger. A third of Millennials surveyed said they’d prefer to split the check — but more than 40% of women surveyed said they still allow men to pay for the entire date (the survey didn’t separate responses by sexual orientation).

Berger says mixed reactions like this can set up expectations that persist for an entire relationship.

“Women and men vary so significantly in talking about who should pick up the entire bill,” Berger says. “People are hesitant to talk about [money] in the early stages of dating, and then as they get more serious, you might have mismanaged expectations.”

So how do you set those expectations early on?

To start, ask some simple questions that indirectly tell you a lot about how the other person thinks when it comes to money, says Denise Hughes, a money coach based in San Carlos, Calif.

“Maybe in the beginning there’s some lightness to it: ‘I’m really interested in how you grew up. ‘How did you grow up? What part of the country?'” she suggests. “‘What was your dad like? What was your mom like?’ And then those conversations get to the professions of the parents, what people did and what the lifestyle was back then.”

Questions about background and parents inevitably lead to questions about how you’re different from your parents, or what you learned from them.

Don’t get into the numbers … yet

There will come a time when you know your sweetie’s salary, credit score and monthly budget — but that time is not the first date.

Hughes recommends talking instead about “the feelings or the behaviors that people have around money.”

For example, now is a good time to get an idea of whether someone is a saver or a spender. Do they have fear or confidence when it comes to managing their money?

“We have to find ways to talk about it that don’t have a lot of emotion, but more curiosity,” Hughes says.

So say the other person immediately quizzes you on your credit score; or maybe he or she is bragging about a huge purchase, to your absolute horror — if you genuinely feel a connection, Hughes says you should say something about these road bumps right away.

“A lot of times we hold things in instead of verbalizing them in a compassionate way,” Hughes says. “We need to embrace our differences more and say ‘Wow, maybe we have different attitudes about money.'”

Save the super serious stuff for later

After you’ve built up some trust with the other person, you two can tiptoe toward more sensitive topics: like the shame she may feel around her debt, or the savings goals he’s set for next year.

“Be willing to step into a conversation even if somebody is unpolished,” she says. “A couple needs to decide if they are willing to be transparent with one another around their money lives. Some people are, some people aren’t.”

Hughes advises her clients to remember that these topics involve significant vulnerability — so respect the other person’s willingness to share when it comes to this “conversation taboo.”

“There is a big transition when you go from being single to being with a partner,” Hughes says. “And there aren’t rules, and more and more people aren’t going by traditional rules.”