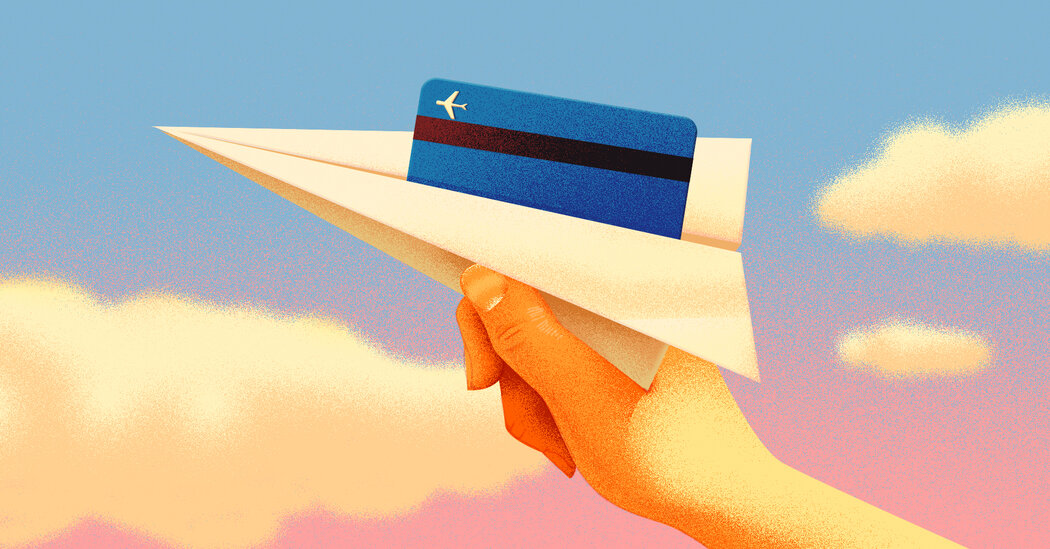 Airlines make it easier to stick with the program

Over the past 18 months, each airline has taken a different approach to hanging on to its biggest spenders, but their goal is the same: to make it easier for customers who have achieved status to keep it. Alaska Airlines, for example, is giving a 50 percent mileage bonus to its customers for all flights they take in 2021. United Airlines has lowered the required number of flights and spending needed to get to each level of its loyalty program. For instance, Premier Silver, the lowest tier, can be reached with 12 flights, along with 3,000 points (related to dollars spent) rather than 16 flights and 4,000 points.

United has also been hosting dinners with Premier fliers to understand their priorities as they return to flying. “We’re committed to being flexible,” said Michael Covey, the managing director of United’s MileagePlus program. “We are monitoring demand and making adjustments.”

American Airlines has reduced its minimum requirements for 2021 and vastly streamlined its program for 2022. Currently, Gold, the lowest level, can be had for 20,000 miles or 20 flight segments, along with $2,000 in spending, down from 25,000 miles or 30 flight segments, plus $3,000 in spending. Beginning in 2022, the airline recently announced, it will simplify its AAdvantage program so that branded credit card spending and flights would contribute to a single sum of “Loyalty Points,” rather than asking fliers to reach separate spending and flying thresholds.

Delta Air Lines is extending all frequent fliers’ status an additional year, through January 2023 and counting any miles flown in 2021 or 2022 toward status in 2023. Travelers get bonus miles when they fly, and for the first time, earn miles on “award” flights — those purchased with miles. Travelers who flew and spent enough to meet status requirements will be prioritized ahead of those fliers who kept their status through an extension, when it comes to free upgrades.

Earning and spending more points on the ground

All major airlines offer branded credit cards which allow customers to accrue points or miles that can be used to buy flights, and during the pandemic, they continued the practice of dangling tens of thousands of points as incentives to buy in. Alaska Airlines offers 50,000 bonus miles and a low-priced companion fare ticket after the credit card holder makes $2,000 of purchases in the first three months of use. A recent Delta Sky Miles Platinum American Express Card offer promised 90,000 miles that could be used to purchase flights and 10,000 Medallion Qualification Miles that could be used to reach status levels after $3,000 of spending in the first three months, and with an annual card fee of $250.