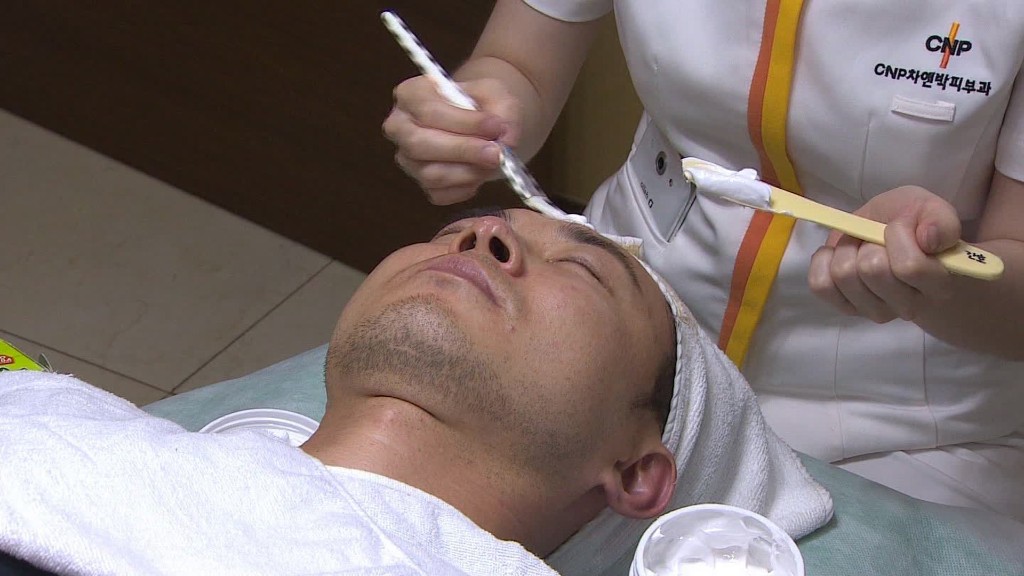 Slammed by a political standoff with China earlier this year, South Korea’s biggest cosmetics maker is trying to build new markets in Asia by launching products that appeal to Muslim customers.

Amorepacific Group’s travel retail sales fell by 40% in the quarter that ended in June, when Chinese tourists were unofficially barred from visiting South Korea during a dispute over a missile defense system.

The slump underscored just how much the conglomerate was leaning on China, which accounted for 90% of its overseas revenue last year.

The group, which owns top makeup brands such as Laneige, Sulwhasoo and Innisfree, is now planning to expand beyond its immediate neighborhood with the aim of tripling sales in Southeast Asia by 2020.

That means taking account of the region’s cultural and ethnic differences, including catering to Muslim women in countries such as Indonesia, Malaysia and Thailand.

Related: South Korea firms’ China nightmare may be coming to an end

For example, since many Muslim women wash their faces before prayers five times a day, the company is rolling out new face wash and lighter makeup that’s easier to take off, Rho said.

Market research has shown that Muslim women who wear hijabs gravitate toward more vivid colors, such as dark lipsticks and green eyeshadows, to accentuate the “areas that can be shown,” according to Rho. That’s a departure from subtle shades like coral pink that have long been favored in South Korea.

Amorepacific brands have also tweaked their foundation formula to suit the region’s tropical climate, where women use matte makeup to counteract excessive sweat.

Related: Why South Korea’s men are buying tons of cosmetics

The Korean firm is expanding its presence in Southeast Asia. By 2020, it’s planning to open a new manufacturing plant in Malaysia and add 150 stores to the 250 it already has in the region.

Amorepacific is also looking into applying for a halal certification, which would assure Muslim consumers that ingredients such as pork and alcohol aren’t used while manufacturing products.

It’s also enlisting Muslim women and social media influencers, such as lifestyle blogger Nisa Kay from Malaysia, to help get the word out.

Related: Americans are putting snail slime on their faces

But cornering the market will be easier said than done. Southeast Asia brought in less than 3% of Amorepacific’s revenue last year, and increasing that number will be a challenge.

Sales in the region, while set to grow, would hardly offset the loss from China, said Regina Hahm, a cosmetics analyst at Mirae Asset Daewoo Securities.

Amorepacific is hoping to add to its ambitious regional push with expansions in the U.S. and Middle East.

The shift should convey that “we are brands from South Korea,” Rho said. “But we have the product portfolio… that we can provide to different women with different backgrounds or different heritage.”