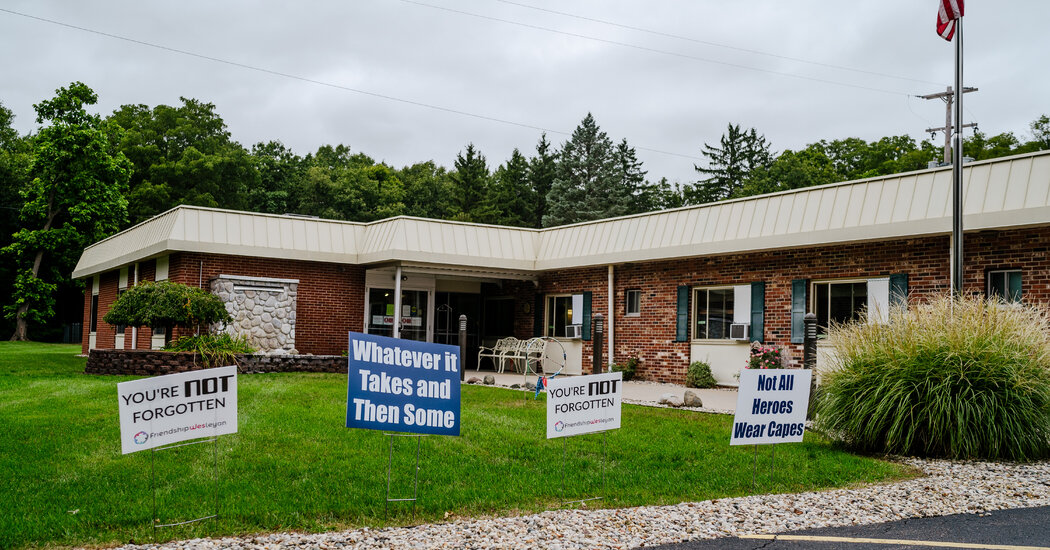 The employee, Kimberly Jackson, was a discharge planner at the NeuroBehavioral Hospital. Her employment was terminated on Thursday because she violated the hospital’s media policy, according to Rebecca Holloway, the hospital’s corporate director of human resources.

Ms. Jackson said she spoke to The Times to help expose how nursing homes in Illinois and Michigan routinely sent elderly and disabled patients to the hospital where she worked in an apparent effort to evict the residents. The article, published on Sept. 19, quoted her as saying that most of those patients were not psychotic and should not have been sent to the hospital.

“The homes seem to be purposely taking symptoms of dementia as evidence of psychosis,” Ms. Jackson said in the article. She cited the example of a resident whom a nursing home had claimed was psychotic because the resident yelled at a staff member.

The article described how nursing homes are seizing on common symptoms of dementia to get rid of patients who are poor or need extra care. The article reported that after hospitals discharged the patients, the nursing homes often refused to let them return, an apparent violation of federal law.

Ms. Jackson said she was shocked that she was fired for speaking to the media.

“I saw something that was wrong, and I called it out,” she said.