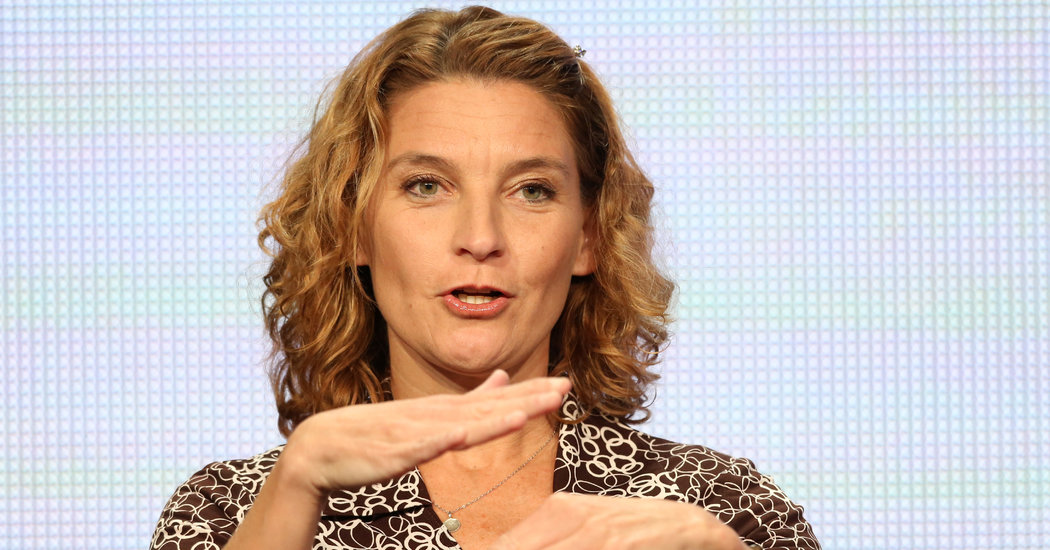 LOS ANGELES — The labor fight between Hollywood’s writers and their onetime allies escalated on Wednesday, when the Writers Guild of America filed a lawsuit against the four major talent agencies.

Late last week, the East and West branches of the W.G.A. instructed their members to part ways with any agency that has not signed a code of conduct meant to replace the franchise agreement that had governed the relationship between writers and agents since 1976.

After negotiations between the two sides broke down on Friday, the unions provided their members with form letters that would make it easy for them to sever ties with their agents.

In recent days, according to the W.G.A., “thousands” of the 8,800 active members have signed the letters. The unions’ leaders said they planned to forward those letters to the agencies “soon,” said David Goodman, the president of W.G.A. West.

[Here are the basic facts of the dispute that has shaken up Hollywood.]

The writers have accused the agencies of putting their own interests ahead of those of the writers, arguing that they are not fulfilling their legally bound fiduciary obligations to their clients.

The lawsuit, filed in Los Angeles Superior Court on Wednesday, targets one of the writers’ two complaints: the agencies’ longstanding practice of packaging clients from their rosters — say, a writer with a director and an actor — in exchange for a sum of money paid to them by the studios. In accepting packaging fees from the studios, the agents forgo the usual 10 percent commissions paid to them by their individual clients.

The writers have argued that packaging fees represent a clear conflict of interest, allowing agents to take advantage of their access to talent to enrich themselves at the expense of their clients. The unions have said that their writers’ pay has gone down in recent years despite the fact that, in a time of peak TV brought on by the rise of streaming, there are more series than ever before.

“Packaging fees are not a new practice in Hollywood, but they have always been controversial,” Tony Segall, the general counsel for the W.G.A. West, said in a statement. “It is time to put an end to the egregious conflict of interest that they pose.”

The Association of Talent Agents, which represents major Hollywood agencies, did not immediately respond to a request for comment.

The agencies have been steadfast in arguing that packaging fees benefit both writers and their representatives. The main interest of both camps — the creation of hit shows — is well served by the current arrangement, they say. The agencies have also said that, with the growing power of Netflix and other streaming services, writers need agents to defend their interests more than ever.

In addition to the unions, eight accomplished writers signed onto the lawsuit, including Meredith Stiehm, the creator of the CBS series “Cold Case,” and David Simon, the creator of “The Wire.”

Mr. Simon, in a widely shared entry he posted on his personal blog last month, wrote of packaging: “It is theft. It is fraud. In the hands of the right U.S. attorney, it might even be prima facie evidence of decades of racketeering.”

In its suit, the W.G.A. argues that packaging fees violate California fiduciary duty law, saying that talent agents are required by law to be loyal to their clients and without conflict of interest. The filed complaint also argues that packaging fees violate California’s Unfair Competition Law, and says they violate a federal statue of the Labor-Management Relations Act, an anti-kickback provision of the Taft-Hartley Act.

Members of the guild and their opponents at the agencies have shown united fronts, with only a few exceptions. Jon Robin Baitz, a writer working on a new Amazon series starring Julia Roberts, said in a letter to the W.G.A. that he would not cut ties with his representatives at the Creative Artists Agency.

Mr. Goodman, the union leader, said there was no significant dissent in the ranks.

“I’m in constant contact with members every day on all sides of this issue and we have the overwhelming support our members,” he said.

The writers have also taken issue with the recent entry into the production business by companies affiliated with three of the major agencies. Mr. Goodman said he did not know if the W.G.A. would file a second suit on that issue. But he did say the writers were prepared for a long fight.

“We plan on it seeing through to the end,” he said. “This is not going to bankrupt us. We have the resources to pursue the lawsuit.”