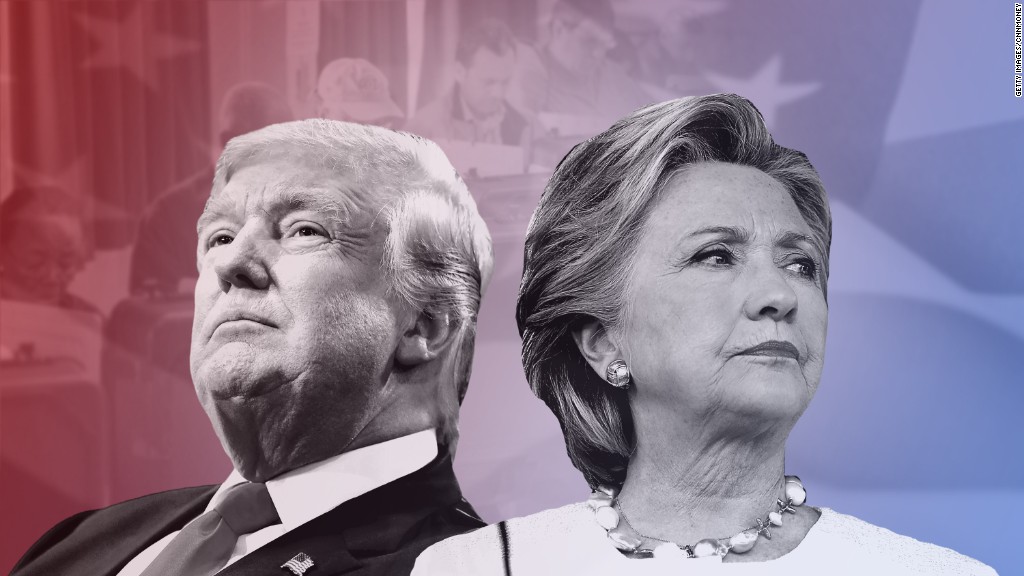 Hillary Clinton won the popular vote again, but this time it’s not at the ballot box.

“What Happened,” Clinton’s campaign memoir about her presidential run against Donald Trump, sold 167,000 hardcover copies in the United States in its first week. That is the largest first week sales for a hardcover nonfiction book since 2012’s “No Easy Day” by Mark Owen.

“What Happened” also had the best week of digital audio sales in the company’s history and the best week of e-book sales for any nonfiction book from Simon & Schuster since the 2011 publication of “Steve Jobs,” by Walter Isaacson.

“The remarkable response to ‘What Happened’ indicates that, notwithstanding all that has been written and discussed over the last year, there is clearly an overwhelming desire among readers to learn about and experience, from Hillary Clinton’s singular perspective, the historic events of the 2016 election,” Carolyn Reidy, president and CEO of Simon & Schuster, said in a statement. “In its candor and immediacy, ‘What Happened’ is satisfying that demand.”

Clinton’s book, which was released last week, immediately shot to the top of Amazon as well as Barnes & Noble stores’ bestseller nonfiction list. It is now third on the Amazon list.