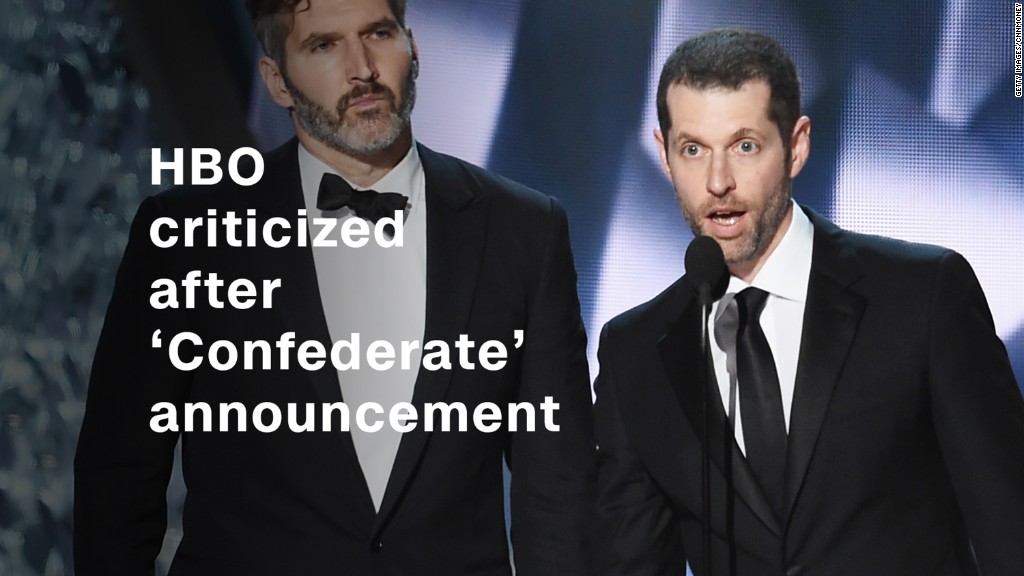 HBO is the latest victim of a large-scale security breach, and the company is still investigating just how big it is.

In an email to employees this afternoon, HBO CEO Richard Plepler said the company does not believe its email system as a whole was compromised in the breach, but a review is still ongoing.

“We are also in the process of engaging an outside firm to work with our employees to provide credit monitoring and we will be following up with those details,” Plepler wrote in the email obtained by CNN Tech.

On Tuesday, the anonymous hacker or hackers leaked stolen data to the website “winter-leaks.com,” but as of Wednesday the site was inaccessible. The website reportedly contained unreleased episodes of “Game of Thrones,” “Ballers,” “Room 104,” and the upcoming show “Barry.” It also contained alleged personal information and passwords belonging to Viviane Eisenberg, executive vice president of Legal Affairs at HBO. Hackers claim to have 1.5 terabytes of data.

HBO, which like CNN is owned by Time Warner, told CNN Tech earlier this week the company is working with law enforcement and outside cybersecurity companies to investigate the hack.

If the hacker’s claims are true and 1.5 terabytes of data was stolen from HBO, the breach would be considerably bigger than the amount of data published after the Sony Pictures hack in 2014, when 200 gigabytes of data was leaked online.

HBO declined to provide any information about the amount or content of data stolen. Video files take up considerably more storage space than files like Word documents.

The hack has not been attributed to one individual or group. According to a report from the Hollywood Reporter, there has been no ransom demand.

Sometimes when hackers steal data from companies, they seek a ransom in exchange for not publishing the data. For instance, when hackers accessed unreleased episodes of “Orange is the New Black,” through a third-party production company, hackers claimed Netflix did not pay their ransom demand and they subsequently published the episodes online.