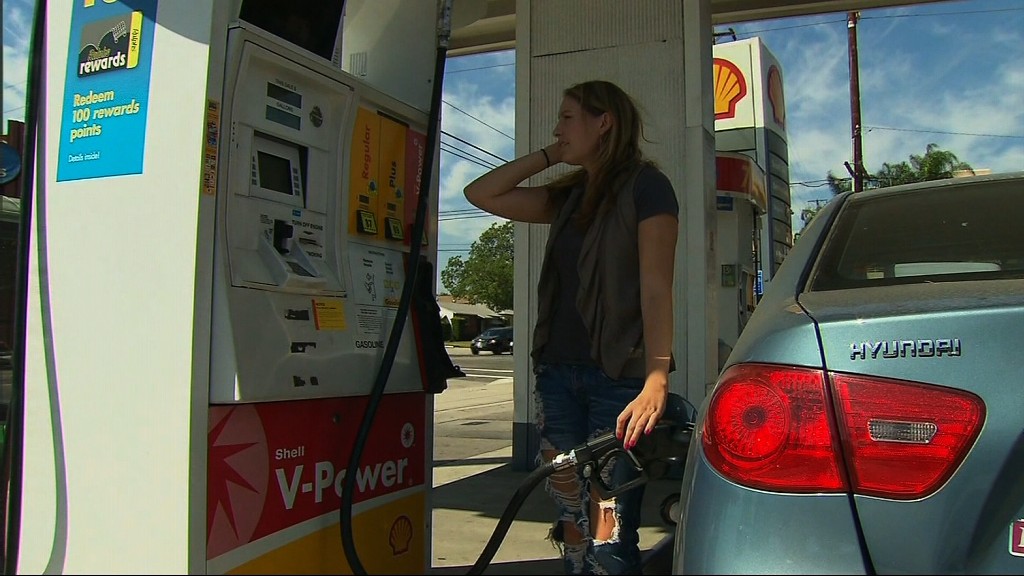 Just six months ago, many on Wall Street thought $60 oil was a slam dunk. That turned out to be a terrible bet.

Crude oil prices plunged to $42 a barrel last week, sinking into a bear market amid renewed concerns about a massive supply glut that just won’t go away. Some even feared a return to the sub-$30 prices that spooked global investors early in 2016.

But there are signs that the notoriously-moody oil market may have gotten a bit too pessimistic. After crashing more than 10% in June, crude prices have rallied four straight days to climb back above $44 a barrel. The rebound has lifted beaten-down energy stocks like EOG Resources (EOG) and Chesapeake Energy (CHK).

Edward Morse, global head of commodities research at Citigroup, believes the worst may soon be over.

“A bottom in the oil price is likely near,” Morse wrote in a report on Monday.

“Ultimately, I don’t see oil going into the $30s — and if it does it’ll be very short,” said Thummel.

Yet few are calling for a speedy return to the higher prices that many investors bet on last fall when OPEC and Russia moved to rescue the oil market by cutting production. Before that, OPEC, led by Saudi Arabia, had been pumping away aggressively in a battle to regain market share lost to U.S. shale producers.

By agreeing to dial back production, OPEC seemed to be acknowledging that its strategy wasn’t working.

OPEC’s production cuts haven’t fixed the oil glut either. U.S. crude stockpiles are higher than they were before OPEC slashed production in November.

“Oil inventories in the U.S. are still elevated. They aren’t coming down as much as everyone thought,” said Thummel.

Citigroup warned that some big investors who were banking on an oil rebound last fall may hesitate to do the same this time.

“The fund community has been burned so badly as to reduce the likelihood of them jumping back in no matter what the fundamentals,” Citi’s Morse said.

Morse lowered the odds of oil prices topping $60 this year to below 50%, citing the “badly damaged” sentiment on Wall Street.

That would be just fine with American drivers. The recent slump in oil prices led to the cheapest gas prices at the start of summer in 12 years. Gas prices fell to an average of $2.25 on Tuesday, compared with $2.372 a month ago, according to AAA.