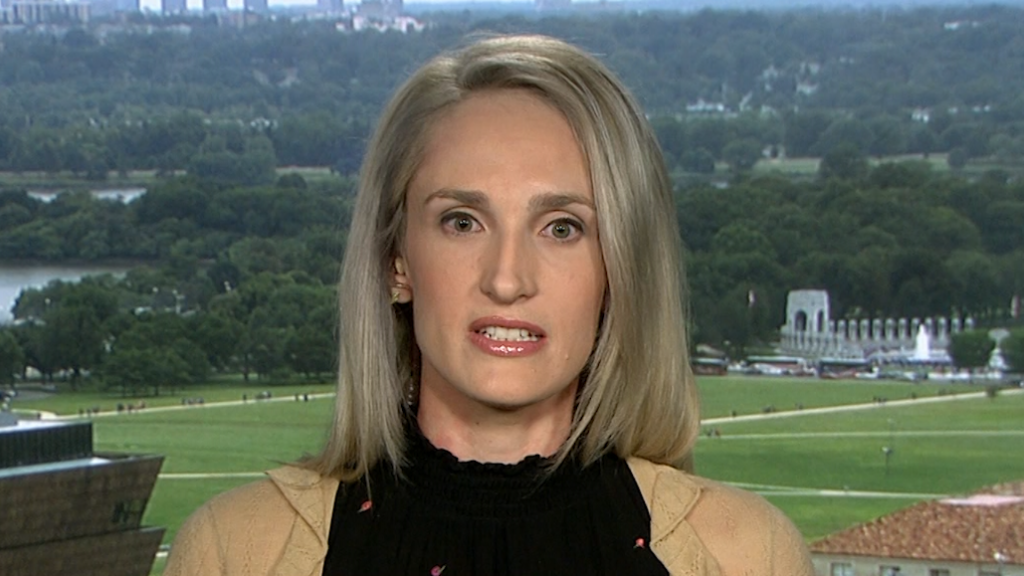 Those seeking student loan forgiveness from the government’s public service program can finally start the application process. After 10 years, the form was made available Friday.

At least 600,000 people have expressed interest in receiving debt relief from the Public Service Loan Forgiveness program, which promises to cancel remaining debt for qualifying public workers after they make 10 years’ worth of monthly payments.

The program launched in 2007 under President George W. Bush’s administration. It makes it possible for many people who have big student loans to stay in lower-paying jobs that serve the public, like teachers and public defenders.

October will be the first time anyone will have made enough payments to qualify for debt forgiveness.

Until now, there was no way for borrowers to be certain they would be eligible for the program. They must fill out the application released Friday to find out.

Starting in 2012, borrowers could fill out a form to verify that their job qualified. But they were not required to fill out the employment verification form. And there are other criteria that must be met to qualify for forgiveness. You need the right kind of loans, the right kind of job, and also must be enrolled in an income-driven repayment plan.

It can get confusing. The Consumer Financial Protection Bureau has received complaints from borrowers who realized they were not enrolled after years of making payments they thought counted toward the 120 needed for debt relief. Dozens of people have told CNNMoney that they’ve had trouble confirming whether they were on the right track for forgiveness after making life-changing decisions about where to work in order to eventually qualify for debt relief.

Four lawyers have sued the government, claiming they were misled into believing they qualified for the loan forgiveness program. In a court filing submitted in March, lawyers for the Department of Education suggested that borrowers may not be able to rely on prior notices from their loan servicers about whether they qualify.

Some people became nervous about the standing of the program in the spring when President Trump and Education Secretary Betsy DeVos proposed ending it all together. The president’s budget calls on Congress to eliminate it for new borrowers starting July 1, 2018.

The program has been criticized for disproportionately benefiting those who chose to pursue a graduate degree, and encourages them to borrow more money. The median borrower in the forgiveness program has more than $60,000 in student loans, and almost 30% have more than $100,000 in debt, according to a Brookings report

If you think you’re eligible for debt forgiveness in October, you must fill out the new application form, which you can find here, and is posted on the federal student aid website. You must have your employer fill out a section of the form before submitting it to FedLoan Servicing, the servicer handling all Public Service Loan applications.

If you haven’t paid for 10 years yet, but want to see if your employer qualifies, submit this verification form.

Here are the criteria you must meet to qualify for the program:

1. Make sure your loans are “Direct Loans.”

There are different kinds of federal student loans, and only the Direct Loans qualify for the program. If you borrowed money for college prior to 2008, it might mean you have a different kind, like the Federal Family Education Loan.

If that’s the case, you’re not necessarily out of luck. You can consolidate your loans so that they qualify. But be aware that you might lose qualifying payments you already made prior to consolidating.

2. Enroll in an income-driven repayment plan.

You must be enrolled in an income-driven plan for at least some of your repayments. These plans cap your monthly bill at a certain portion of your income. You need to reapply for them each year by submitting updated income information.

3. Work full-time in a government or nonprofit job.

Those who work for a non-profit that doesn’t have 501(c)(3) status, but provides a public service may also be eligible. The Employment Certification Form has a long list of what kind of services qualify, but it’s not all-inclusive.

Your loan servicer will tell you how much you need to pay each month for the payment to count toward the 120 needed to receive debt forgiveness. If you pay any less, it won’t count. And if you pay more, it will still only count as one payment. It needs to be made no later than 15 days after the due date.

Any payments you make while in school, during the six-month grace period after school, or while in deferment or forbearance do not count toward the 120.

There’s a chance you might end up in forbearance while your annual income-driven repayment paperwork is processed. The CFPB has also received complaints that this process can take months and that during that time, the 10-year clock essentially stops.

Are you applying for loan forgiveness? Share your story with CNNMoney by emailing reporter Katie.Lobosco@cnn.com.