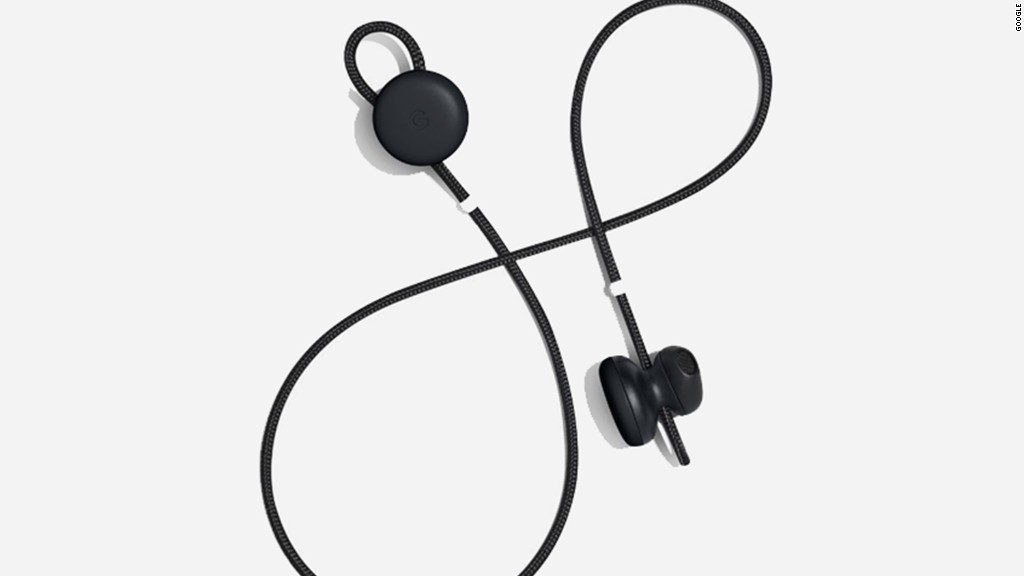 This year, you wanted to know more about one of the most powerful storms on record, the devastating Hurricane Irma. But you were also curious about Cardi B. and Unicorn Frappuccinos.

Google’s annual list of the most popular searches is here, offering a peek into what people are really thinking about. Like 2017 itself, this year’s top searches skew a little darker than usual, but are punctuated with some whimsy and positive moments.

The top trending searches in the U.S. were Irma, Matt Lauer, Tom Petty, the Super Bowl and the Las Vegas shooting.

To determine the most popular trending searches, Google looked at its trillions of queries, filtered out spam and repeats, and identified searches that had the highest uptick in traffic compared with the previous year. It breaks them into categories like news, memes, and recipes (beef stroganoff was a hit).

Related: The most downloaded iOS apps of 2017

While “#metoo” didn’t show up on the lists, the movement’s impact certainly did.

High profile men who have been accused of sexual misconduct were among the most searched for people in the U.S., including Lauer, Harvey Weinstein, Kevin Spacey and Bill O’Reilly.

Lauer topped global searches, as well, and Louis C.K. was one of the most searched for actors.

Donald Trump isn’t anywhere to be found on Google’s lists, but that’s because he was just as searched for last year and therefore not “trending.”

Politics were everywhere, though. Among the top “What is …?” searches were DACA, antifa, net neutrality, covfefe and the Paris Climate Agreement. France had the most googled election, followed by Germany and the U.K.

Google also broke out the most searched for protests in the U.S. The top query was the NFL national anthem protests, followed by Charlottesville.

Money was on everyone’s mind. People wanted to know what bitcoin is, how to buy it, and the latest bitcoin price. They also asked how to freeze their credit, a common concern after the year’s enormous Equifax hack.

Related: The top YouTube videos that went viral in 2017

There was plenty of joy, too.

The solar eclipse trended in multiple categories. People wanted to know how to make their own slime and how many calories were in Starbucks’ Unicorn Frappuccino (410 in a Grande). April the giraffe was the ninth most popular news story in the U.S.

Meghan Markle, the American actor who got engaged to Prince Harry, was a popular search topic. In addition to being the second most searched for person and first most searched for actor, she also made an appearance on the celebrity hair list. 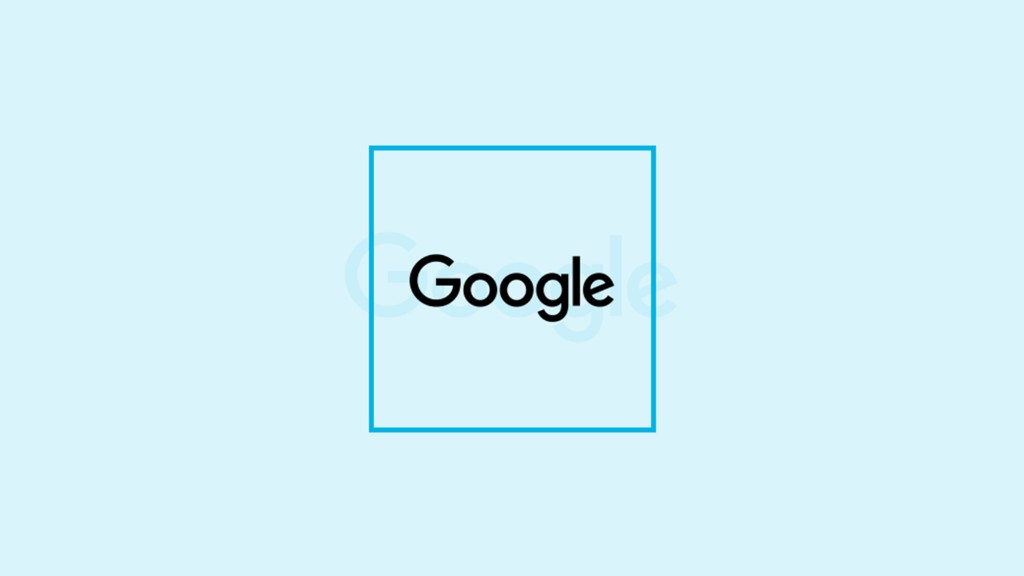 To the surprise of no one with a radio, “Despacito” was the most searched for song. The Luis Fonsi and Daddy Yankee hit was also the most watched music video of the year on YouTube. And like astronaut Scott Kelly, many Google users were looking up Cardi B. and her hit Bodak Yellow.

Intriguingly, the iPhone 8 was more searched for than the iPhone X. Apple’s newest devices were the most popular consumer tech searches of the year, followed by the Nintendo Switch and the Samsung Galaxy S8.

Related: The top tweeted political account in 2017 was @realDonaldTrump and the top hashtag was #resist

The most googled movie was “It,” Stephen King’s horror classic about a menacing killer clown.

The Netflix show “13 Reasons Why” was a top TV show search in the U.S. and around the world, and sixth most popular overall search globally, likely because of controversy over the show’s depiction of teen suicide.

Making up and breaking up

People also turned to Google for help with their love lives.

According to the list of top relationship questions, they wanted to know how to make long distance relationships work, how to change their Facebook status, what it meant to be polyamorous or in an open relationship, and how to know when it’s all over.

Google users weren’t just worried about their own relationships. The top celebrity breakup search was for Bachelor stars Ben Higgins and Lauren Bushnell.

The most searched for dog breed was the golden retriever.