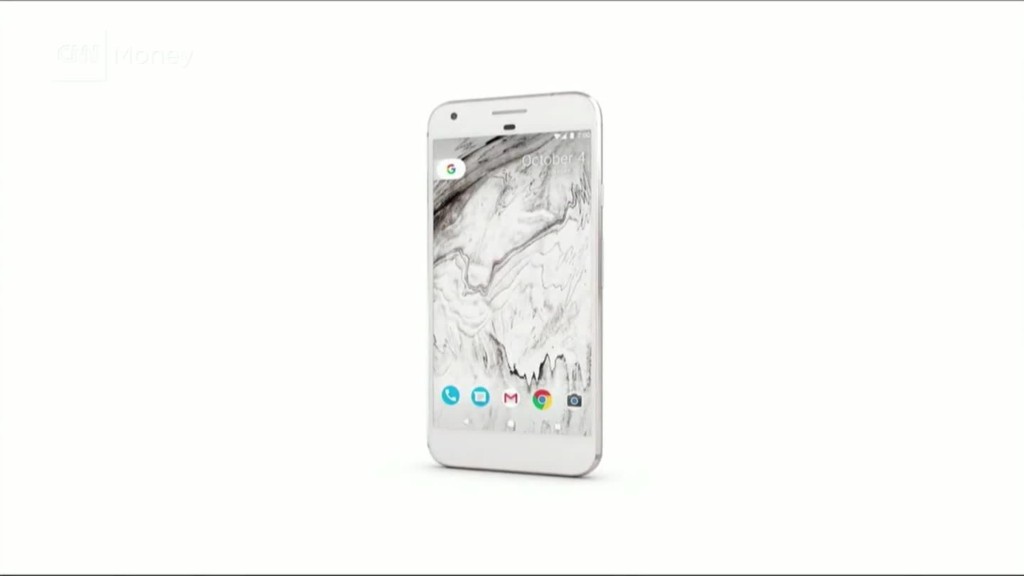 Google is doubling down on hardware.

The U.S. search giant said Thursday it will pay $1.1 billion to get its hands on smartphone expertise from struggling Taiwanese manufacturer HTC.

Under the deal, Google (GOOGL, Tech30) will take on a team of specialist HTC employees and gain access to the Taiwanese firm’s intellectual property, the companies said in a statement.

Google said the move shows its commitment to developing smartphones and other devices.

Google and HTC have been working together for a decade, including on the first smartphone to use the Android operating system.

HTC is also manufacturing Pixel, the first Google smartphone to carry exclusively Google branding. And many of the HTC employees joining Google under the new deal are already working on Pixel phones.

Related: How Android beat the iPhone to world domination

HTC, which has lost hundreds of millions of dollars in recent years, said the Google agreement won’t hurt its own smartphone business, suggesting it will allow it to streamline its range of products.

The Taiwanese company also said it will continue to pursue other technologies including VIVE, its well-known virtual reality unit, and artificial intelligence.