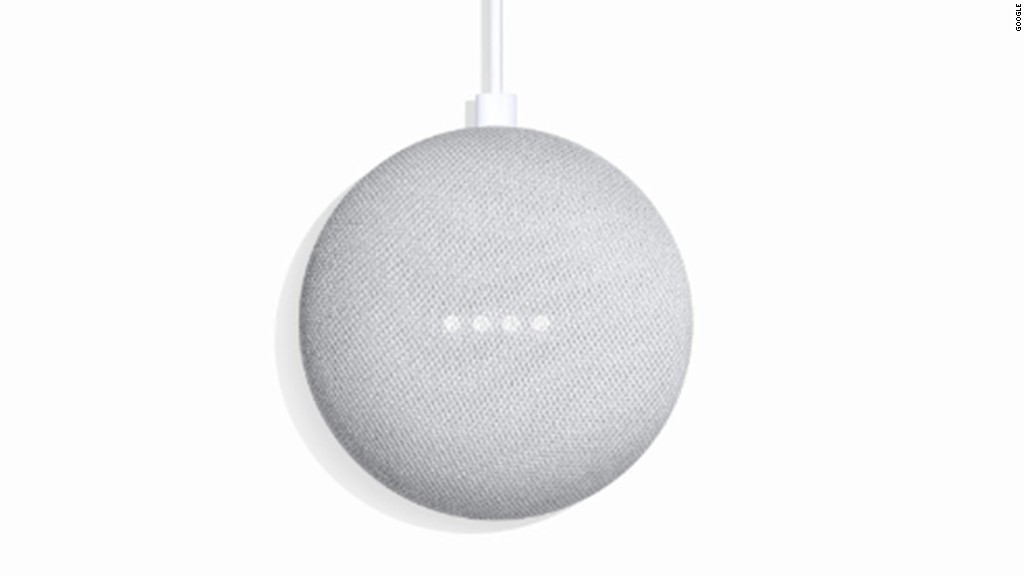 The tool, which rolled out as a test for some iOS users, shows how many calories users would burn if they decided to walk to their destination. Then it converts those calories into mini cupcakes.

Related: Florida and Google Maps team up to mark road closures due to Irma

While the company likely intended the feature to promote healthy living, it ignited backlash on social media sites. Some Twitter users called the calorie counter a trigger for those with eating disorders. Others said Google was shaming them for opting to take alternative routes, rather than walking.

There doesn’t appear to be an opt-out function.

“Do they realize how extremely triggering something like this is for ppl who have had eating disorders? Not to mention just generally shamey,” wrote one Twitter user.

Do they realize how extremely triggering something like this is for ppl who have had eating disorders? Not to mention just generally shamey

A Google spokeswoman on Tuesday told CNN Tech it has pulled this feature due to the strong user feedback.

Although the spokeswoman said the tool should no longer be appear on the Google Maps app for iOS as of Monday evening, several CNN Tech reporters could still see the feature on Tuesday.

Related: Google Maps now remembers where you parked your car

It’s also unclear how accurate the calorie estimates are for individual users, considering the tool doesn’t take into account factors like weight and height.

On the Google Maps app, it says the “average person” burns 90 calories by walking one mile, but it doesn’t elaborate further on that definition.

Calorie counter features are not new. Transport app CityMapper already shows how many calories walking would burn. However, the app is not as widely used as Google Maps and doesn’t include a cupcake comparison.