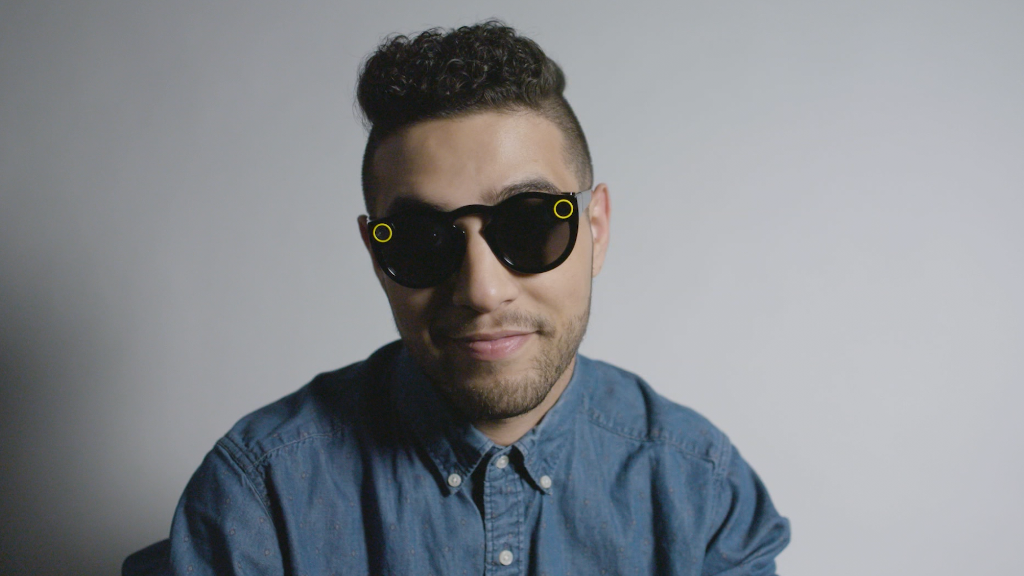 Google is taking another stab at reviving one of its most high-profile flops.

Five years ago, Google (GOOGL, Tech30) unveiled Google Glass, a futuristic gadget with the promise of changing how consumers take pictures and get information on the go.

The pricey product (initially sold for $1,500) was worn by celebrities and featured in a fashion show. But then came a wave of privacy concerns, harsh reviews of its limited functionality and a growing sense that it was simply not cool.

Now Google is focusing on a different audience for its smartglasses: workers.

Google X, the company’s division for experimental “moonshot” projects, said Tuesday there are now more than 50 businesses using Glass to speed up tasks in the workplace.

These businesses, including Boeing (BA) and Volkswagen (VLKAF), are primarily in industries like manufacturing and logistics. Google’s pitch: Glass is a useful hands-free device for workers to look up instructions and checklists.

Related: Can Google teach kids not to troll?

“We’ve spent the last two years working closely with a network of more than 30 expert partners to build customized software and business solutions for Glass for people in these fields,” Jay Kothari, project lead at Glass, wrote in a blog post.

The latest version, called Glass Enterprise Edition, has been updated to be more lightweight and with better battery life so it can be used by workers throughout the day. Google said the price will vary.

Google’s renewed commitment to Glass comes at a time when smartglasses are once again en vogue — at least in the tech industry.

Snap (SNAP), the parent company of Snapchat, launched $130 smart sunglasses late last year called Spectacles. At one point, people were waiting hours to get their hands on them.

Apple (AAPL, Tech30) is also rumored to be working on smartglasses.

The fate of Glass had been unclear in recent years. Google halted sales of Glass in early 2015, but said it planned to continue tweaking the product.

Tony Fadell, the godfather of the iPod and then head of Nest, took charge of the product. Then Fadell left Google last year.