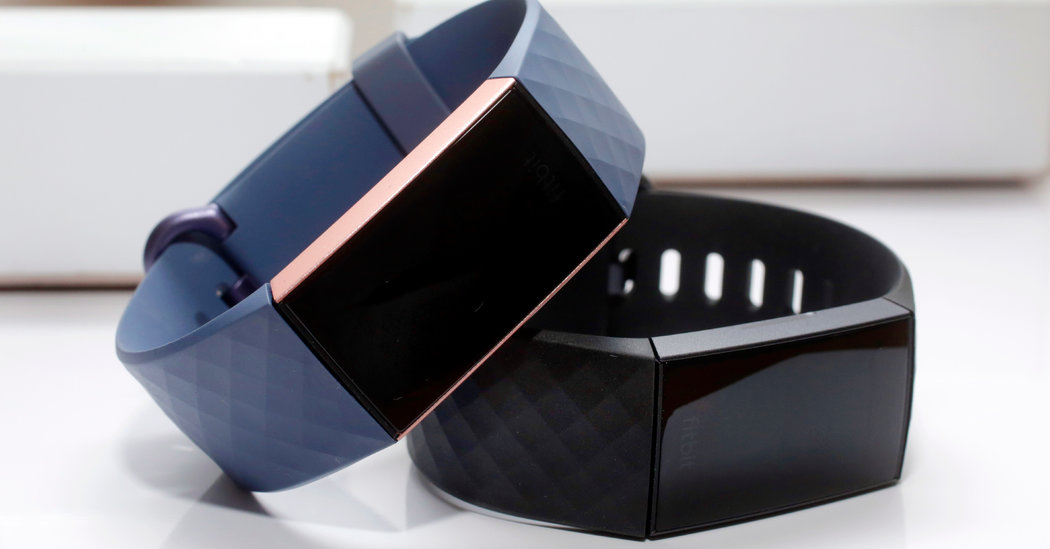 European Union authorities on Tuesday announced an investigation of Google’s $2.1 billion purchase of the fitness-tracking company Fitbit, raising alarms about the health data the internet giant would be acquiring as part of the deal.

The inquiry shows the increased scrutiny Google and other large technology companies are facing from regulators in Europe and the United States about their growing dominance over the digital economy. Officials have raised concerns that the biggest tech platforms buy up smaller companies to solidify their dominance and limit competition.

Margrethe Vestager, the European Commission’s top antitrust regulator, said a preliminary investigation of the Fitbit deal had raised concerns about how Google would use data collected from Fitbit for its online advertising services, a market where Google is already dominant. The health and fitness data could be used to more narrowly target ads, she said.

“By increasing the data advantage of Google in the personalization of the ads it serves via its search engine and displays on other internet pages, it would be more difficult for rivals to match Google’s online advertising services,” the commission said in a statement announcing the investigation.

Google defended the acquisition, saying it competes with companies like Apple, Samsung and Garmin that offer fitness tracking devices. “This deal is about devices, not data,” Rick Osterloh, Google’s senior vice president for devices and services, said in a blog post. The company said it would not use Fitbit health and wellness data for advertising services and offered to make a legally binding commitment to the commission to limit its use of the data.