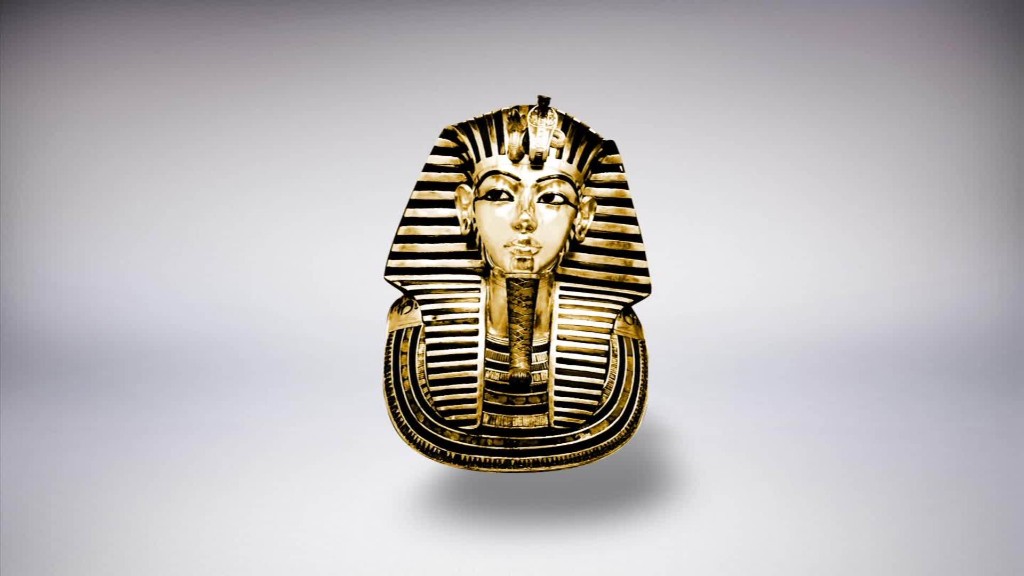 Wall Street’s conflicting emotions of fear and greed are duking it out right before our eyes.

Greed is obviously alive and well. Confidence in the American economy has lifted the S&P 500 to an impressive 9% jump this year.

But gold, which is thought of as a safe place during times of fear, is doing even better. The precious metal has soared 12% this year to nearly $1,300 an ounce, putting it on track for the best performance since 2010.

Believe it or not, it’s not that rare for both gold and stocks to do well at the same time.

And in some ways it makes sense given the mixed emotions displayed lately by CNNMoney’s Fear & Greed Index, which measures market sentiment. Fear & Greed is currently flashing “extreme fear,” but just one month ago it was sitting comfortably in “extreme greed.”

Related: Fear is back as investors worry about Trump

One likely factor for gold’s rise: investors who’ve been forced to chase the rising stock market are trying to hedge their bets in case something goes wrong.

“Many people are concerned about stock market valuations, but they don’t want to miss out on the rally,” said Axel Merck, founder of Merck Investments.

What could go wrong? Lately, investors have been focused more on geopolitical risks like the nuclear standoff with North Korea, turmoil in Washington and the looming deadline to raise the U.S. debt ceiling. President Trump’s unpredictable style of governance is also keeping investors on their toes, to say the least.

Looking ahead to the battles in Washington this fall, Bell said gold is a “smart and defensive way” for investors to diversify their portfolio “ahead of an increasingly uncertain near-term environment.”

Russ Koesterich, portfolio manager for BlackRock’s global allocation team, agrees that gold is benefiting from rising uncertainty over U.S. economic policy. He said gold could tumble if Washington gets its act together — but he’s not banking on that happening.

“I would prefer to bet on gold’s diversifying properties rather than political stability,” Koesterich wrote in a report.

Ray Dalio, the mercurial founder of the world’s biggest hedge fund, warned that investors should have 5% to 10% of their assets in gold due to the risks of political instability. The Bridgewater Associates founder recently said on LinkedIn that “risks are rising” and investors need hedges in case “things go badly.”

Gold and large U.S. stocks have also had a common tailwind: the slumping U.S. dollar. A cheaper dollar makes it easier for multinationals to sell their goods overseas. And weaker currencies often encourage people to buy gold as a hedge against inflation.

Still, some say gold’s rise this year calls into question its role as a safe haven during scary times.

Andres Garcia-Amaya, global market strategist at Zoe Financial, has spent dozens of hours studying what makes gold goes up — and he’s been left as confused as ever. His research found that there’s often no rhyme or reason for why gold goes up or down.

“It’s one of the most unreliable, inconsistent asset classes I’ve seen during my time on Wall Street. It’s an enigma,” Garcia-Amaya said.