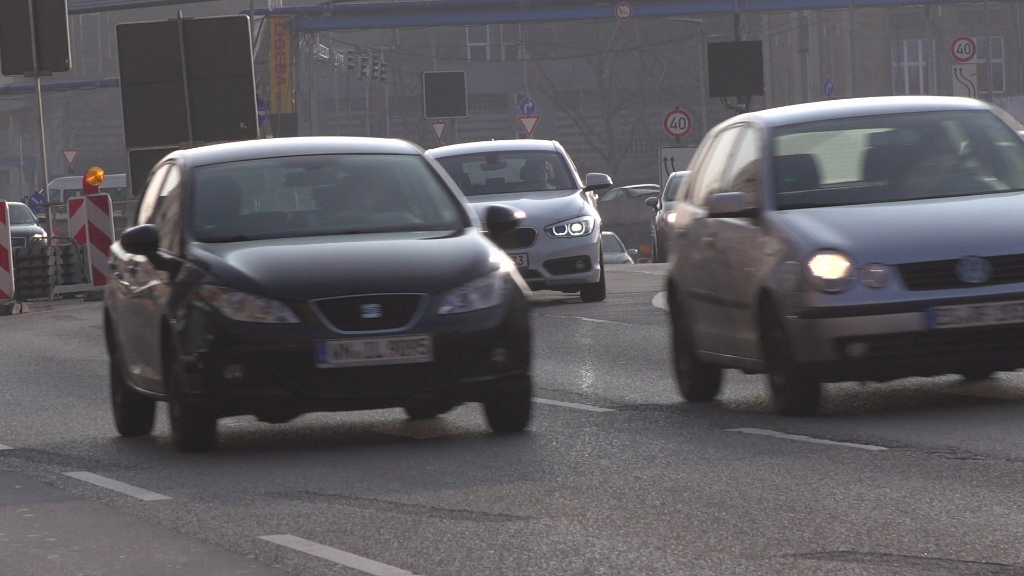 The Federal Administrative Court in Leipzig ruled Tuesday that cities in Germany have the right to ban some diesel cars. The decision could fuel efforts to implement similar restrictions across Europe.

The court said that Stuttgart and Düsseldorf, which have some of the most polluted air in Europe, have the authority to implement limited bans that would prevent some cars from driving into the city center. But any measures must be proportionate.

Stuttgart is the hometown of Mercedes-Benz, owned by Daimler (DMLRY), and Porsche, owned by the Volkswagen Group (VLKAY). Düsseldorf and its surrounding area is also a vehicle manufacturing hub.

Dorothee Saar, head of transport and air quality at the environmental lobby group DUH, said that bans could be introduced within the next few months. DUH has been pressing to ban diesels in order to combat air pollution.

Volkswagen, BMW (BMWYY) and Daimler have been bracing for new restrictions on diesels amid rising public concern over air pollution and its negative health effects. Anger has been fueled by revelations that Volkswagen had been cheating on diesel emissions tests, allowing its vehicles to emit excessive levels of nitrogen oxide.

Related: Germans are falling out of love with their carmakers

Bans are likely to hurt demand for diesel vehicles in Germany, and deliver a blow to the country’s massive auto manufacturing industry. About a third of cars in Germany run on diesel.

The European Commission — the top regulator in the European Union — has threatened legal action against Germany and other countries over high levels of air pollution. Germany is home to 26 cities that frequently exceed EU air pollution limits, more than any other country in the region.

The Commission estimates that over 400,000 people die prematurely each year because of air pollution and nitrogen oxide emissions in the EU.