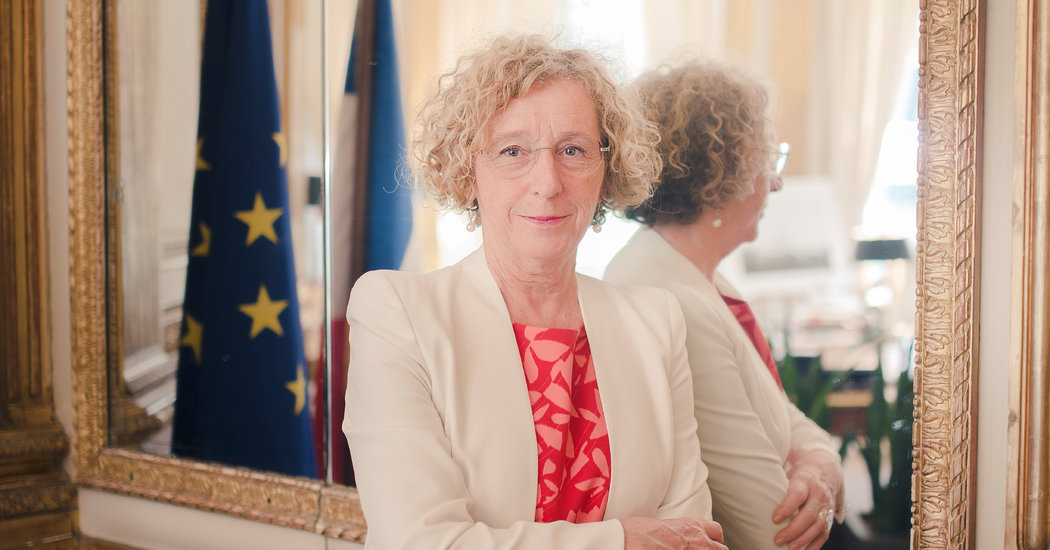 Often a rare woman in a room full of men, she spent over 20 years navigating labor issues as a human resources executive at Danone and Dassault Systèmes, two of France’s biggest companies, where she forged links with union leaders.

She burnished her corporate ties as the head of Business France, an agency that lures foreign investment, where she rubbed elbows with business executives, and met Mr. Macron, then France’s economy minister,

Her time in politics has been relatively limited. In the early 1990s, she worked for three years for the then-Socialist labor minister Martine Aubry, overseeing jobs training policies for disadvantaged youth and the unemployed. She never joined the party, though, observing once that women at that time were given little responsibility besides “making coffee.”

Her opponents argue that she does not relate to the common worker. Wealth and power are flash points for French populism, and Ms. Pénicaud, who declared personal holdings of over 7 million euros, or $8.2 million, when she took office, became fodder for critics who accuse Mr. Macron of favoring the rich.

The image of a labor minister sympathetic to corporate interests hardened when, acting on Mr. Macron’s orders, she persuaded lawmakers to pass the business-friendly reforms into law by ordinance, a procedure that sidesteps the lengthy Parliamentary process. Critics charged it was a way of ramming through changes with little dissent.

Last October, just before the new rules were approved, protesters surrounded a luxe Parisian restaurant where she was scheduled to attend a conference, armed with “Wanted” leaflets bearing her image and pamphlets suggesting that she be hunted down. Scores were arrested after clashing with police and burning cars.

There are other issues, dating back to her business career. Ms. Pénicaud is being investigated over allegations that she awarded lucrative no-bid contracts to a French publicity firm while she headed Business France. Questions have also been raised about a €1.1 million windfall in 2013 — a result of cashing in Danone stock options — just when the company was announcing the elimination of 900 jobs.