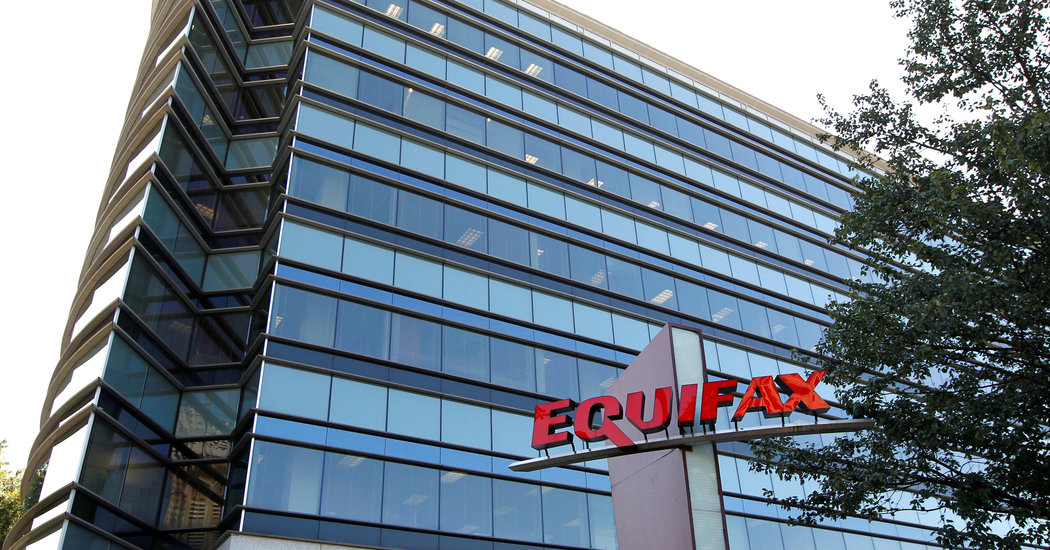 After conducting its own investigation, the Equifax board concluded that none of the four executives knew of the breach when they made their trades.

Mr. Ying’s trades were different. He was not among the executives whose trades initially came under scrutiny.

On a Friday afternoon in late August, an email went out to several top executives at Equifax asking them to begin work immediately on an emergency project related to a “VERY large breach Opportunity,” according to the S.E.C. complaint. Mr. Ying was one of the recipients.

Later that day, after a brief conversation with Equifax’s global chief information officer, Mr. Ying began to understand the extent of the problem, the S.E.C. said. He texted one of his employees: “We may be the one breached … Starting to put 2 and 2 together.”

Three days later, a Monday, Mr. Ying exercised all of his vested options to buy Equifax shares, and then sold them immediately.

In an interview on Wednesday, Julia Houston, Equifax’s chief transformation officer, said the company learned of Mr. Ying’s trades during an internal investigation. On Oct. 16, the company summoned him to a meeting at which it planned to fire him, she said. Mr. Ying resigned instead.

“We take corporate governance and compliance very seriously, and will not tolerate violations of our policies,” Paulino Do Rego Barros Jr., Equifax’s acting chief executive, said in a statement.

Ms. Houston declined to comment on whether the company is investigating any other suspicious trading activity.

Mr. Ying did not immediately respond to a request for comment. His LinkedIn page shows that he left Equifax in October. It lists his current job as “a little bit of everything. Stay tuned.”