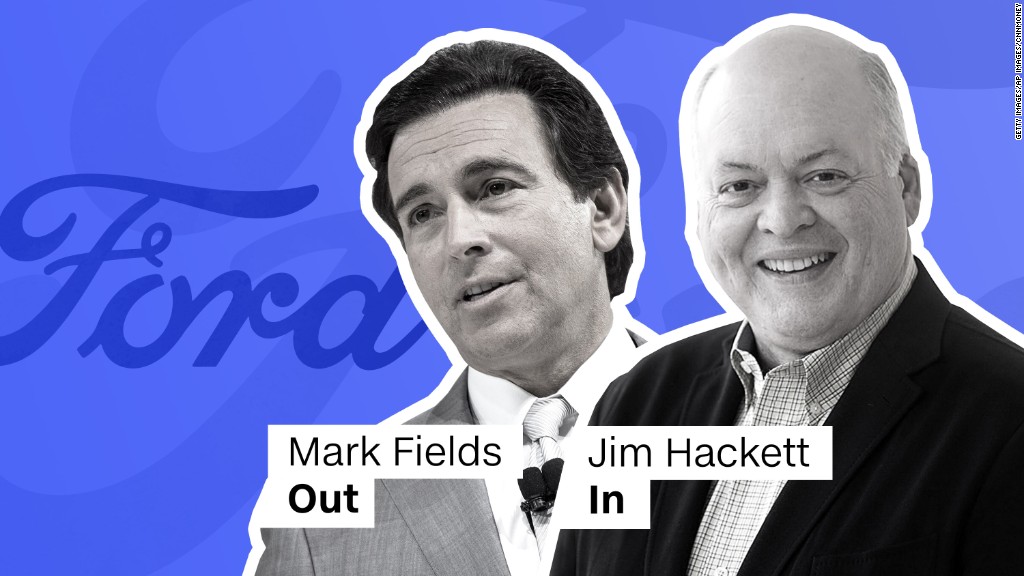 But the move is more bad news for Mexico than it is for the United States. While the Focus has been built at the Michigan Assembly plant in Wayne, Michigan for years, Ford had previously announced plans to shift production of the small car to Mexico. Ford (F) wants to make room for larger, more profitable vehicles at the Michigan plant, which employs 3,600. The factory won’t lose any jobs as a result of the move.