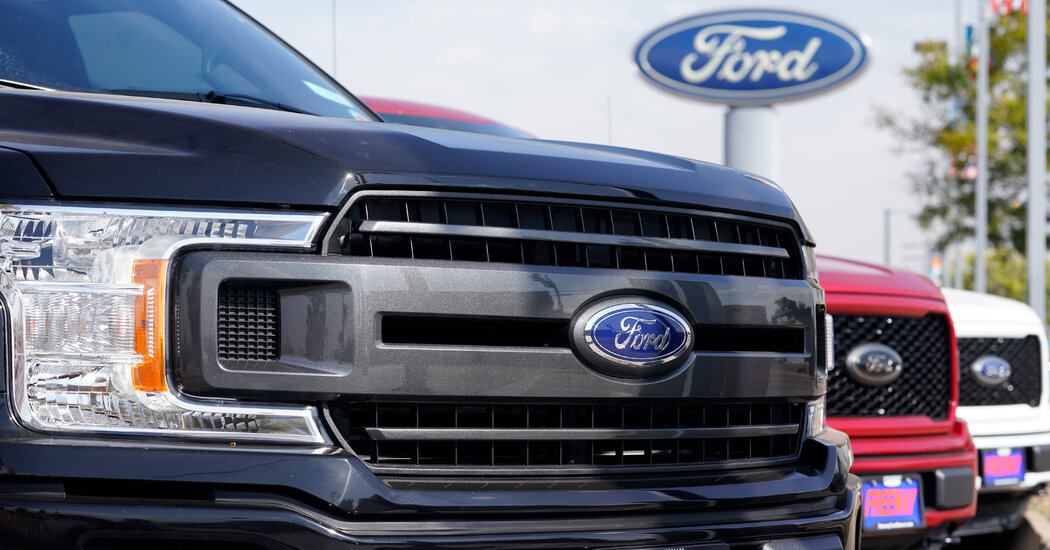 Ford Motor reported a big jump in profit in the third quarter after a yearslong restructuring and a rebound in sales after the pandemic shut down dealerships and factories for about two months this spring.

The automaker earned $2.4 billion in the three months ended in September, up from $425 million for the same period a year earlier. While it lost money overseas, the company’s North American operations and its division that offers credit did well.

But the company said it expected to break even or show a loss of up to $500 million in the fourth quarter before interest expenses and taxes are taken into account. Ford said it would be hurt by higher costs and lower production as it introduces a fully redesigned F-150 pickup truck, a new Bronco and the Mustang Mach-E electric sport utility vehicle.

Fiat Chrysler said on Wednesday that it earned 1.2 billion euros ($1.4 billion), up from a small loss a year ago, as sales of profitable trucks and sport utility vehicles recovered after a sharp drop in the spring.