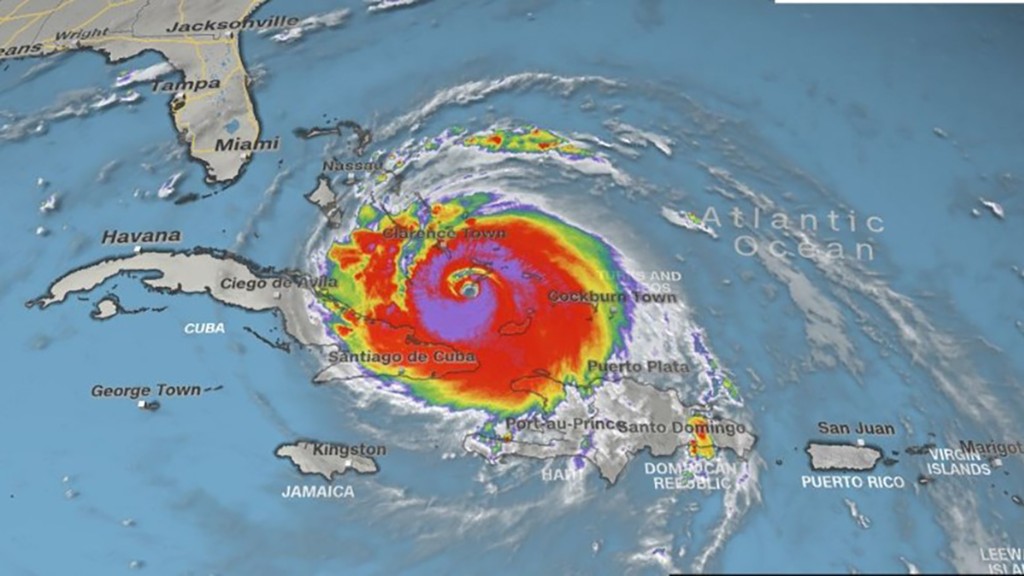 Local Florida officials are working closely with Google Maps to provide real-time updates on road closures due to Hurricane Irma.

The announcement, made by Florida Governor Rick Scott at a press conference on Thursday, comes as some counties in Florida are under evacuation orders. Irma, currently a category 4 storm, is expected to hit South Florida and Miami over the weekend.

Google already uses algorithmic and manual methods to update emergency road closures each day, but Gov. Scott noted the state will continue to work with the tech company’s emergency response team to mark closed roads in the aftermath of the storm.

“We’re working directly with Florida officials to help provide up-to-date information to those affected by the storm. These road closures will also appear on our Irma Crisis Map, embedded as part of our SOS Alert on Search,” a Google spokeswoman told CNN Tech.

Google said it will do this by incorporating road closure data shared by Florida officials in Maps. The team also worked with officials in Texas during Hurricane Harvey.

The company said there occasionally may be inaccuracies. “We encourage local governments, transportation agencies, and users to let us know when they see an error or have information to share,” a spokeswoman added.

Earlier this year, the tech giant introduced SOS Alerts, a new tool in Google Maps and Search that helps users obtain information during an emergency.

On mobile Google Maps, users will see an icon on the map with a clickable card that shows updates about the situation, such as relevant phone numbers and websites. The map will also show road closures and traffic.

For Android users, Google also compiled 20 useful apps for Hurricane Irma on the homepage of its app store Google Play, such as breaking news and weather, maps and travel assistance, and the FEMA and Red Cross Hurricane apps.

Other apps in addition to Google Maps are also being used during emergencies.

Facebook (FB, Tech30) has tools to assist people during natural disasters or other crises, such as Safety Check, which allows users to quickly alert friends and family that they’re safe. And Twitter (TWTR, Tech30) users can sign up to receive alerts and text messages from specific organizations, like the Federal Emergency Management Agency (FEMA), during a disaster situation.

During Harvey, users also turned to these social media platforms to seek help, such as tweeting their address to officials.

Those stranded by Harvey also used a walkie-talkie app called Zello. Users uploaded messages asking for help and volunteers could speak to them directly and notify them that help was coming.