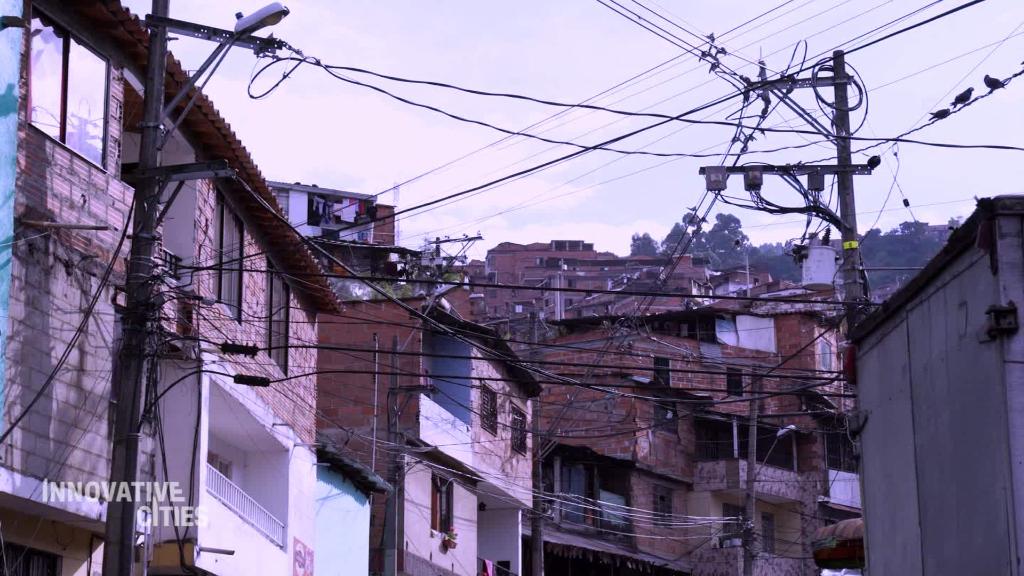 The Federal Communications Commission on Thursday voted to begin scaling back a program designed to help low-income Americans access the internet.

The federal Lifeline program, established in 1985, provides discounted phone and internet service in poorer communities. The FCC expanded the program to include broadband last year, and has given participating households a $9.25 per month credit to use for internet access.

Thursday’s 3-2 party line vote means one piece of the program will change immediately, and lays the ground work to alter or kill other pieces.

The commission will almost immediately limit a $25 extra subsidy for homes situated anywhere on Tribal lands to rural areas only. The benefit is applied on top of the $9.25 subsidy already offered by the program.

Another proposal still under consideration by the panel includes preventing resellers, or internet providers that don’t run their own infrastructure like AT&T or Sprint, from providing Lifeline support, meaning some in the program might not be able to stay with their current provider, or sign up with one at all.

The FCC has approved providers for the last two years, but another proposal under consideration would send that approval power to the states. Earlier this year, the FCC blocked nine companies from participating in the program.

Commissioners are also considering a proposal to cap the total amount spent on the program. Democrat commissioner Mignon Clyburn says the suggested cap is $820 million, more than half the current budget of $2.25 billion.

In their decisions, Republican FCC commissioners who voted to consider the proposals and implement the new rules cited a May 2017 Government Accountability Report that found waste, fraud, and abuse in the program.

In a statement, commissioner Clyburn said eliminating resellers would mean a lot of people would have to find new internet providers, and may not have options other than the one they use.

“Over 70% of wireless Lifeline consumers will be told they cannot use their preferred carrier and preferred plan, and on top of that, they may not have a carrier to turn to after that happens,” Clyburn wrote.

Some of the proposals will go out for public comment before the commission meets to vote again next year.