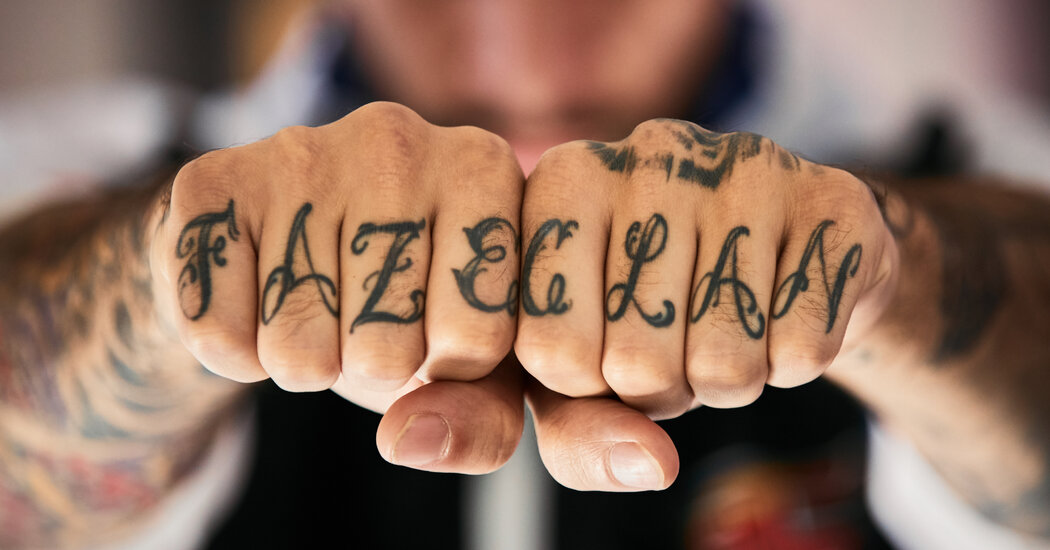 FaZe Clan, the e-sports conglomerate, announced on Monday that it planned to join the public markets in a deal that involves merging with a special purpose acquisition company, or SPAC, which would value it at about $1 billion.

Founded in 2010, FaZe Clan is an influencer marketing agency, e-commerce company and e-sports team all in one. (The company’s chief executive, Lee Trink, once described it as “Dallas Cowboys meets Supreme meets MTV.”) It will be one of the first prominent e-sports companies to go public — and it‘s likely to draw attention from the retail traders who helped fuel the SPAC frenzy.

Mr. Trink is a former Hollywood entertainment manager who worked with Kid Rock. The company’s 85 influencers, who live together in its California gamer compound, produce viral social media clips, compete in professional gaming leagues for money and accolades and foster a devoted fan base. FaZe has built on that following by starting an online store and branded merchandise and signing advertising deals with the likes of Burger King.

SPACs are blank-check companies that go public first with the goal of finding a private company to merge with. These can be a way for smaller companies to go public by allowing them to bypass the traditional regulatory scrutiny that comes with initial public offerings.

FaZe, which isn’t profitable, brought in about $38 million in revenue last year and expects to report more than $50 million this year. Mr. Trink said FaZe would use the SPAC to “double down” on content.

“This is the beginning of gaming’s further ascent into the cultural zeitgeist,” he added.

The $176 billion video game industry exploded during the pandemic, although some worry sales may slow as the pandemic eases. E-sports is expected to become a billion-dollar business this year; already, the e-sports team Evil Geniuses received an investment from China’s Fosun Sports Group that valued it at more than $250 million.