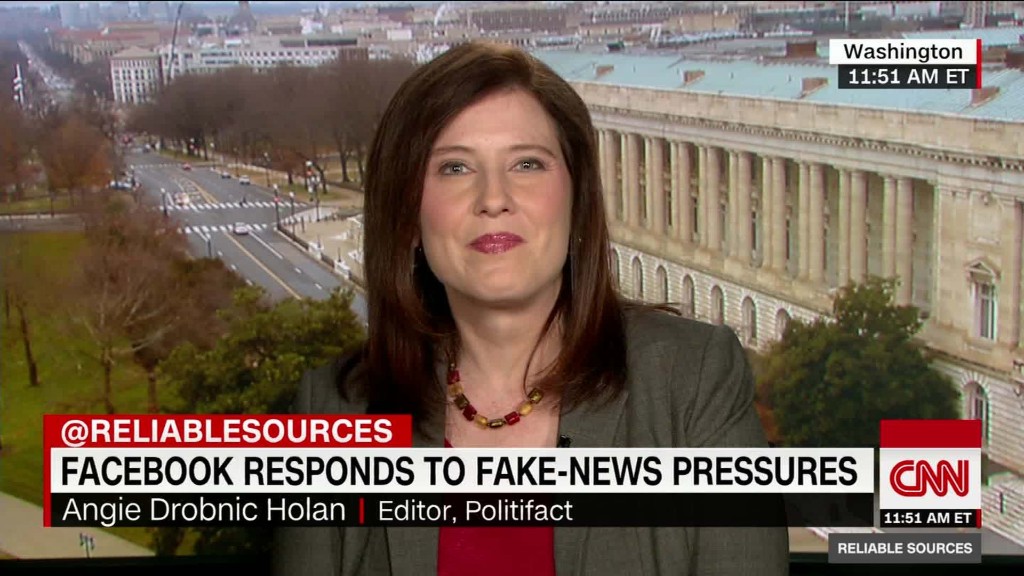 If you’re looking for a deal on weight loss supplements, a potion that magically smooths all your wrinkles, or something to build bulging muscles, it’ll be harder to find it on Facebook.

But the companies that sell these shady products are, not shockingly, comfortable breaking Facebook’s policies. Some partake in a practice called “cloaking,” where they direct Facebook’s algorithms and human reviewers to a legitimate landing page, while sending unsuspecting users somewhere else entirely.

Facebook (FB, Tech30) announced on Wednesday it has increased its efforts over the past few months to crack down on “bad actors,” identifying them and banning them from the service. It said it has caught thousands of advertisers breaking the rules during that time.

“It’s been an industry problem for many years,” said Rob Leathern, a product management director at Facebook who specializes in fighting fraud. “We’ve stepped up enforcement in the preceding months and we’ve spoken to different people in the industry. … We want to get the message out to the bad actors and let them know that it won’t tolerate it.”

The problem isn’t unique to Facebook. Cloaking is done by spammy advertisers on Google and Microsoft, as well. Leathern said Facebook is looking for industry-wide solutions to the problem and could collaborate with other big services.

Related: Facebook is now cracking down on spammy sites

It’s the most recent in a string of minor announcements Facebook has made this year about its attempts to clean up content and ads in the news feed.

The effort started after outrage over “fake news” stories that went viral on the site during the U.S. presidential election. Facebook responded by making a number of tweaks like partnering with fact checking organizations and cracking down on bots. Most recently, it announced it’s giving stories that load faster better placement in the News Feed and bumping down links to stories that have more ads than text.

Although most casual users probably won’t notice the minor changes, together they could help repair damage to the company’s reputation caused by recent influxes of spam and propaganda.

“The volume is pretty low, but we know that it can be a pretty jarring or negative experience for our users,” said Leathern.