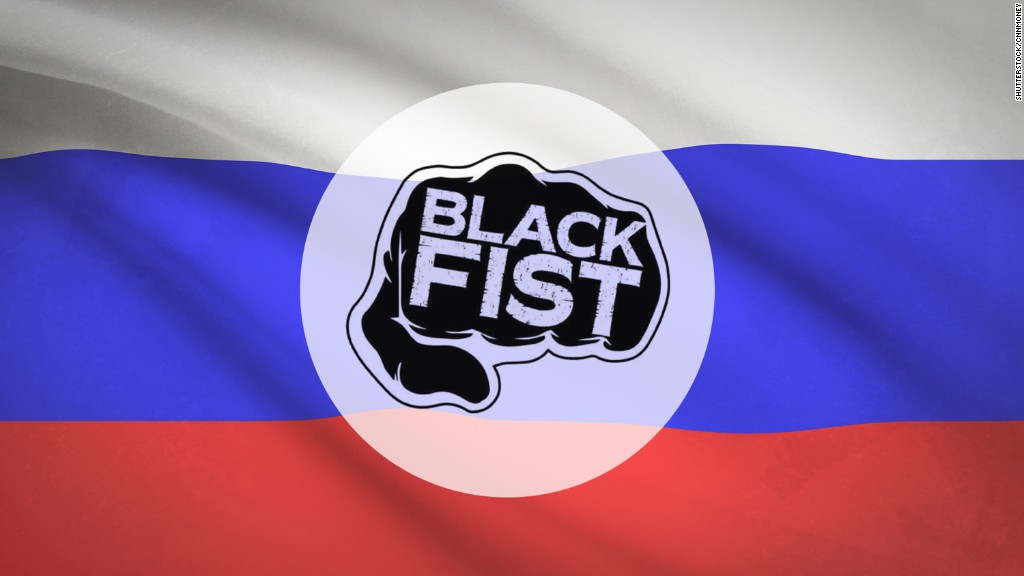 Silicon Valley is settling in to get grilled by Washington.

Executives from Facebook (FB, Tech30), Twitter (TWTR, Tech30) and Google (GOOGL, Tech30) are testifying before Congress Tuesday afternoon in the first of three hearings this week into how foreign nationals used social media to meddle in the 2016 presidential election.

“The bottom line is these platforms are being used by people who wish us harm and wish to undercut our way of life,” Senator Lindsey Graham said in his opening remarks at the hearing Tuesday.

In prepared testimony for the first hearing, which is being held by the Senate Judiciary Subcommittee on Crime and Terrorism, the tech companies revealed the sweeping scale of Russian influence operations on their platforms.

Facebook informed lawmakers that roughly 126 million Americans may have been exposed to content generated on its platform by a Russian government-linked troll farm known as the Internet Research Agency between June 2015 and August 2017.

Colin Stretch, Facebook’s general counsel, called the content of the Russian-bought ads “deeply disturbing” in his prepared remarks. He said it was “seemingly intended to amplify societal divisions and pit groups of people against each other.”

The hearings and new disclosures cast a harsh spotlight on the immense power of the tech companies at a time when there is renewed interest in greater regulation for the industry.

This month, a bipartisan group of senators unveiled legislation called the Honest Ads Act to require new disclosures for political ads that appear online on sites like Facebook and Twitter.

Both Facebook and Twitter have preemptively promised greater transparency for political ads, but that may not be enough to appease legislators. Senator Mark Warner, the top-ranking Democrat on the Senate Intelligence Committee, suggested he would press the issue at one of the hearings scheduled for Wednesday.

“How do they plan to work with Congress to make sure this doesn’t happen again?” Warner wrote on Twitter Tuesday. “Specifically on legislation like the #HonestAds Act.”

But Warner and his colleagues won’t be able to raise those concerns with tech CEOs at the hearings. The three companies will be represented by their general counsels at the hearings this week, and not any of their more well-known executives.