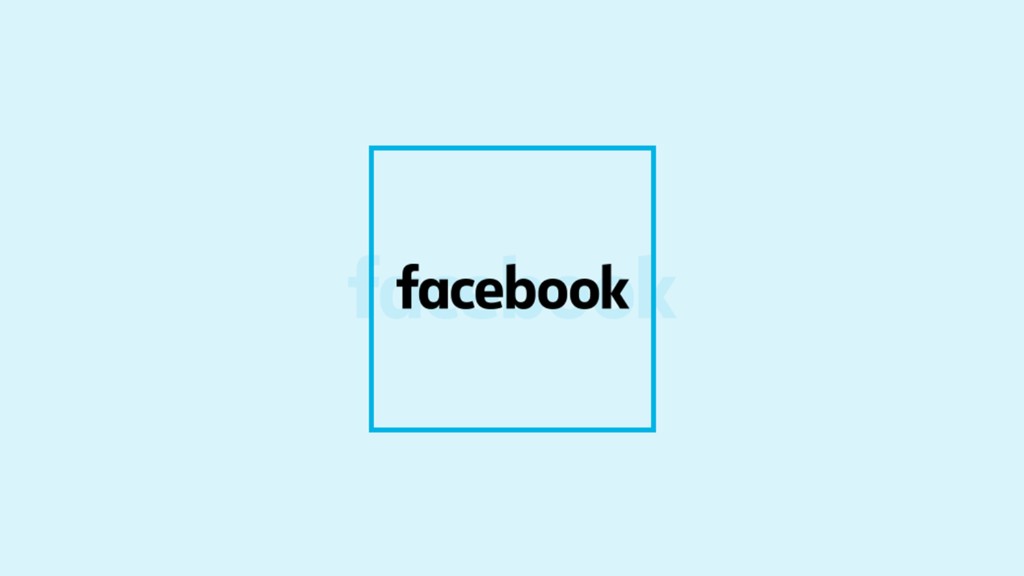 We’re one step closer to asking Facebook to schedule dinner with friends.

For example, you could have it negotiate the price of a product with a business’ chatbot or human customer service representative. The chatbot could also go back and forth with a friend about where and when to meet for lunch. Facebook (FB, Tech30) envisions its chatbots will learn a person’s preferences and handle negotiations.

“We hate those conversations. When should we meet? That should not be where humans spend their time,” said Dhruv Batra, a visiting research scientist at Facebook and professor at Georgia Tech. “We can imagine in a not too distant future, every business, every individual, every agent having their own presence as a dialogue agent and as a bot.”

Facebook has tested its negotiator online against humans and found the abilities were comparable to the human negotiators.

The advancement is teaching chatbots to carry on an inner monologue with itself. The chatbot anticipates what the other person in the conversation may say, which allows it to negotiate better.

Related: Now Facebook can tell lawmakers what voters are reading

Facebook’s artificial intelligence made significant improvement with practice during the research process. It learned to not always come to an agreement right away and counteroffer. It even adopted sophisticated strategies such as aggressively pursing something and then conceding.

Facebook’s work is a research project, so users shouldn’t expect the technology to surface on the platform anytime soon. The effort is currently open to developers to encourage software advances.