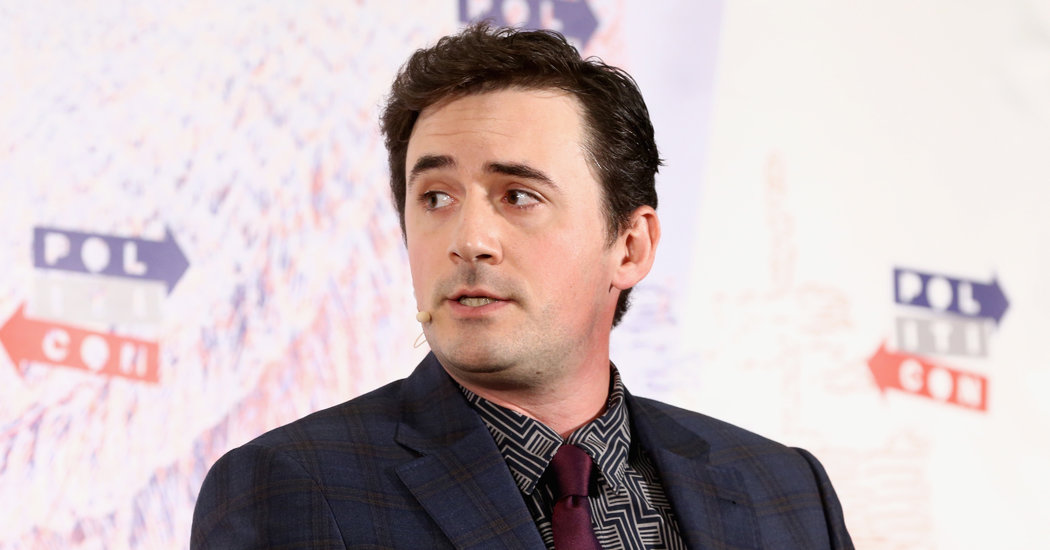 Facebook has taken down articles posted by the far-right site Breitbart that purported to identify the whistle-blower who triggered the impeachment inquiry of President Trump, just two weeks after including the site in the lineup of publishers whose work would be featured in a new news product.

The president and his supporters have argued that the whistle-blower should be identified because, they say, his revelations about a phone call between Mr. Trump and the president of Ukraine were politically motivated. But others have urged the protection of his anonymity, citing his safety and deference to whistle-blower statutes, which are designed to encourage people to bring information to light in the public interest.

In an article on Friday, Breitbart said its posts naming the person were taken down on Wednesday. Facebook said it was taking down any mention of the name throughout the platform, regardless of the source.

“Any mention of the potential whistle-blower’s name violates our coordinating harm policy, which prohibits content ‘outing of witness, informant or activist,’” a Facebook spokeswoman said in an emailed statement. “We are removing any and all mentions of the potential whistle-blower’s name and will revisit this decision should their name be widely published in the media or used by public figures in debate.”

Although several conservative outlets have named the person thought to be the whistle-blower, other outlets, including The New York Times, have chosen not to do so. The Times has reported that the whistle-blower was a C.I.A. officer and has referred to him with masculine pronouns.

An attorney for the whistle-blower has urged continued anonymity for his client: “Identifying any suspected name for the whistleblower will place that individual and their family at risk of serious harm,” the attorney, Mark S. Zaid, said in a statement on Twitter this week.

In its article, Breitbart didn’t say how many posts had been taken down. One of them referred to another outlet’s report on the identity of the whistle-blower.

According to CrowdTangle, a Facebook tool that analyzes interactions across the site, that post appeared on the feeds of nearly 700,000 people, while 20,000 of those interacted with it, for example by commenting on it or “liking” it, before it was taken down.

Breitbart’s violation of Facebook’s standards soon after Facebook endorsed it highlights the perils of the social media network’s plan to become a credible news source.

Last month, Facebook announced the start of Facebook News, a new section of its mobile app. It marked a change in the fraught relationship between tech platforms and legacy publishers. Facebook is paying some outlets — including The Times, The Wall Street Journal and BuzzFeed — for their news.

Other outlets whose articles may appear on Facebook News, including Breitbart, will not be paid.

Facebook executives said they would maintain strict editorial standards, particularly for the news tab. The tab’s top stories section, common to all users, will be overseen by Anne Kornblut, a former Times and Washington Post reporter.

The executives have said they want to provide a wide range of news sources, in order to serve the diversity of Facebook’s gigantic audience.

“You want to include a breadth of content in there,” Mark Zuckerberg, Facebook’s chief executive, said last month. “You want to have content that represents different perspectives, but is doing so in a way that complies with the standards that we have.”

“It has been a long held American ideal that we win the day with better arguments, not by silencing those we disagree with,” Ms. Brown wrote in a Facebook post.

Breitbart, which was run for a time by Stephen K. Bannon, the final chief executive of Mr. Trump’s 2016 presidential campaign, has been criticized both for serving as a platform for extremist ideologies, including white nationalism, and for publishing articles that exaggerate threats posed by certain immigrants.