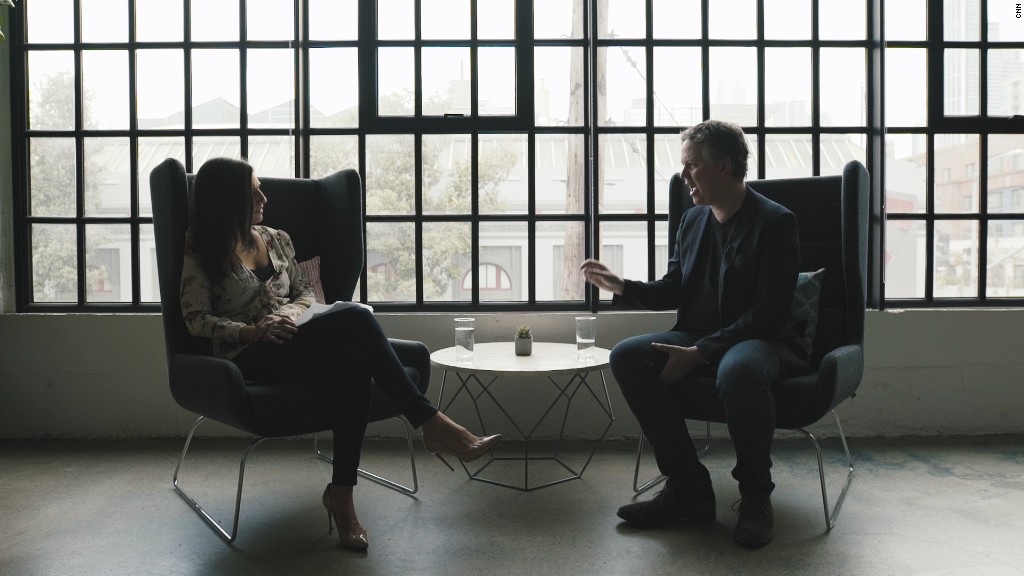 Facebook is helping to get Puerto Rico back online after Hurricane Maria.

CEO Mark Zuckerberg said in a Facebook post on Wednesday that the company is sending its connectivity team to the island to “deliver emergency telecommunications assistance.”

“Communication is critical during a disaster. With 90% of cell towers on the island out of service, people can’t get in touch with their loved ones — and it’s harder for rescue workers to coordinate relief efforts,” he said.

Zuckerberg also said the company will donate $1.5 million to two organizations — NetHope, which has a team on the ground restoring connectivity, and the World Food Programme, a United Nations group that addresses hunger.

Facebook (FB, Tech30) will also donate ads to get important information to people in affected areas.

The social media company will join cell phone providers who are also working to get the island reconnected.

Related: What cell phone companies are doing to restore service in Puerto Rico

AT&T (T, Tech30) has sent four planes to Puerto Rico filled with supplies, generators and teams that can work to restore cell service. (AT&T has agreed to acquire Time Warner, the parent company of CNN. The deal is pending regulatory approval.)

Sprint (S) has also sent a shipment of generators and other materials, and a second round is scheduled to arrive later Wednesday.